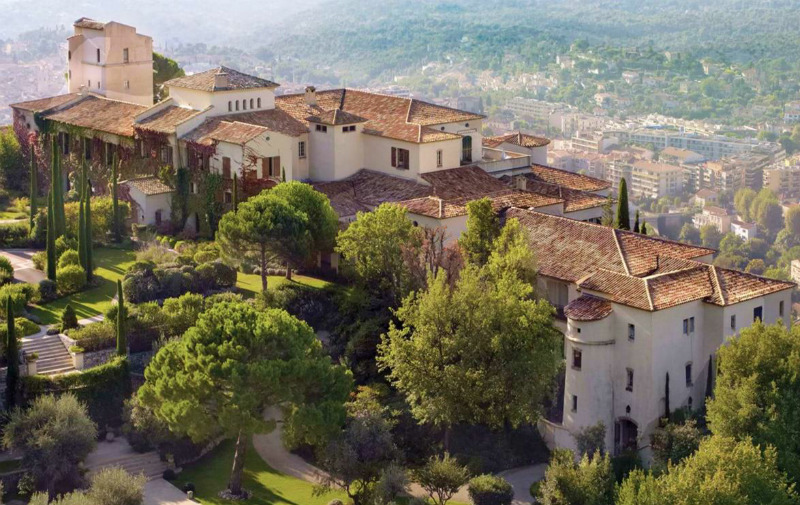 America’s best friend Jennifer Aniston is here in her recent show: More than friends to tell us all about her struggles in life.

Many may not know that before her hit TV series Friends she had starred in four failed series, hence the title More Than Friends to tell us her journey has been more than friends.

Success in life won’t come without its challenges and Jennifer Aniston has had a fair share of hers. She bares it all in this series as she includes her personal struggle to find love and stand tall in spite of two public divorces.

As an actress, Jennifer Aniston has starred in many roles. She started with sitcoms and TV series before switching to movie roles, enticing fans, and hearts along the way. In 2019, she returned to television on Apple TV’s ‘The Morning Show’. She sure has starred in almost all the range of roles available, and everybody loves to watch her.

However, her starring in multiple roles wouldn’t have been complete without her snagging awards and nominations along the way. She won the Screen Actor’s Guild For Outstanding Performance by a Female Actor in a Drama Series and Golden Globe and Primetime EMMY nominations. An outstanding feat for an outstanding actress.

Join Jennifer Aniston on ‘More Than Friends’ as she shares her life exclusive story on Amazon Prime.