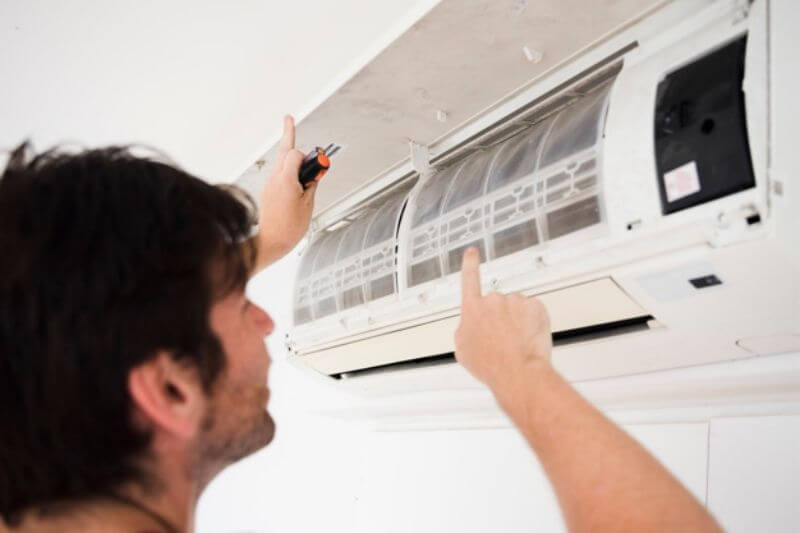 How To Troubleshoot HVAC Malfunctions

True to its name the “Jaguar” is a lethal combination of design, luxury, and power. Boasting not only an extraordinary interior, but a powerful well built engine machine that makes the Jaguar XJR purr until it roars showcasing it’s impeccable design and unmatched quality of craftsmanship; features which will make you want to spend as much time as possible inside this luxurious dream car.

One of the company’s latest creations is the fourth generation Jaguar XJR, which just like its predecessors is simply fantastic. At 4045 pounds the all-aluminum XJR weighs a substantial 364 pounds less than the Audi A8, 695 pounds less than the Mercedes-Benz S-Class, which are its major competitors in the luxury cars market right now. The dream car has a supercharged 5.0 liter v-8 with 470 horse power and can accelerate to 60 mph with 4.7 seconds from a standing position, which is quite spectacular for a luxury Sudan. One of the best features in dream is that no more can you sense the electronic shocks with big ventilated disc brakes along with anti-lock, brake drying and good pedal feel match the XJR’s unique awesome feel.

The stability and traction control features allows dream car high performance breaking meaning that it would stop instantly. These dreams cars are fully equipped with panoramic sunroof and a neat audio system which has USB connectivity. You can store up to 30 GB of data within the audio system and it has superb Blue tooth connectivity as well. In order to glide the car not only does it have stream line shape but also the extensive use of aluminum throughout the XJR’s structure which not only reduces the weight but also increases the stiffness. The dream can be yours for a minimum price tag of just $75,000.

These cool cars have a Front and Rear Parking Aid with Touch-screen visual indicator. It has Four Zone Climate Control – automatic air filtration, humidity sensing and four zone temperature control for driver, front passenger and independent control for left and right rear passengers. When you first sit in the luxury car you immediately feel the quality of the interior fabrics, the soft grain leather stitched and tailored upper fascia is a one of a kind feature.

Overall the Jaguar XJR has 9 series all with different specs but currently XJR supercharged would have to do. The luxury car company has no doubt created a marvelous prototype which is giving a strong competition to the latest Mercedes and BMW series.