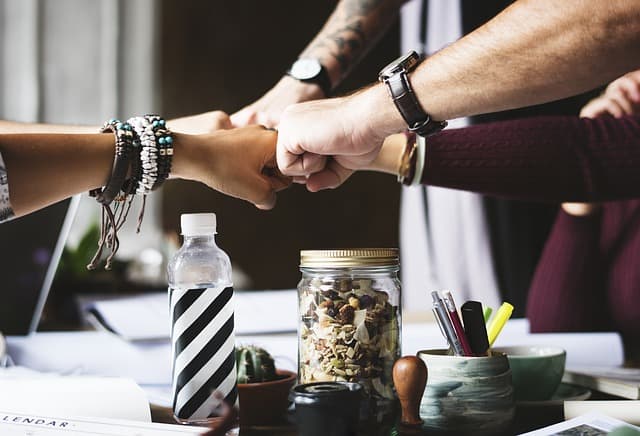 In keeping with its tradition of recognizing and honoring the premier marketing, community outreach, sales promotion, NOI enhancement, and new media efforts within the U.S. retail real estate industry, the International Council of Shopping Centers (ICSC) is pleased to announce that 50 shopping centers and 24 shopping center companies within the continental U.S., were awarded the industry’s highest marketing honor – a U.S. MAXI Award. All winners represent the highest caliber of marketing excellence and exemplify collaboration, execution and achievement within the retail real estate industry. ICSC announced the 2014 winners for the first time ever during its RECon Convention, May 18, 2014 at the Encore Hotel in Las Vegas, NV.

The U.S. MAXI Awards not only enhance and compliment the other industry regional award programs offered by ICSC, but provide information and insight to the entire retail real estate industry on what it takes to achieve the highest level of recognition in marketing and specialty leasing within the U.S.

All U.S. shopping centers and shopping center companies, marketing directors and/or general managers were eligible to receive an award. All award winning programs were implemented between January 1, 2012 and January 31, 2014.

Founded in 1957, ICSC is the premier global trade association of the shopping center industry. Its more than 66,000 members in over 100 countries include shopping center owners, developers, managers, marketing specialists, investors, retailers and brokers, as well as academics and public officials. For more information, visit www.icsc.org.