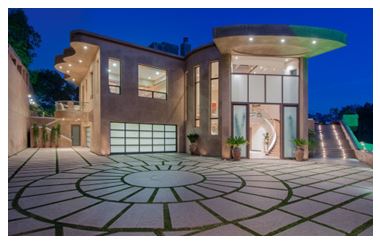 Marcus Bell is a Successful Entrepreneur and One of the Top Music Producers and Composers in the Industry who now has a Life-Changing Project called “100 Dayz Challenge”.

Marcus has worked with some of the biggest artists. He’s one of the composers/lyricists behind Katy Perry’s album ‘Witness’, Nicki Minaj’s ‘The Pinkprint’, and many other artists such as Snoop Dogg. He also produced and composed for some of the most famous films and TV shows.

Apart from that, Bell is a successful entrepreneur who wants to help people achieve their goals in life. That’s why he created a project called “100 Dayz Challenge” in his ‘Wealth and Impact’ boot camp to guide people on the way to success.

This Challenge helps people achieve their goals in life, no matter what they are by creating a sense of community.

The people joining this challenge will have to do something every day that will help them get where they want to be. And every day they’ll have to share with the rest of the community what they did. This way they feel they really have to stick to it and they belong to a community. They’ll also have to create a consequence for themselves, something they’d hate doing. If they miss one day of the challenge, they’ll have to apply that consequence.

Each individual has a different goal, it could be getting a better relationship with your family or partner, growing your company, selling more records, or anything anyone wants.

Bell has also produced soundtracks for several television shows and films. Some of the most recent and upcoming ones are the TV series P-Valley (Starz Network) with the singles ‘Boy Listen’ and ‘Own It’, the Netflix series Ginny & Georgia with the song ‘Give Us Love’ or the Netflix Christmas film ‘Operation Christmas Drop’ with his song ‘Joy to the World’.

Beverly Hills Magazine: Tell us a little background about yourself?

Marcus Bell: Okay, so first of all. I stand for dignity and compassion for myself and all beings and so coming out as a context I’m living my life on, everything that I’ve involved myself in, I’ve become conscious of my own bigger *** which is in service of helping people. Fine, there are bigger purposes, bigger than the success of winning an award, getting on the charts, and all of that. That thing that you are going for, then what?

So I work with celebrities and entrepreneurs on that level, not the success level but the significant level. 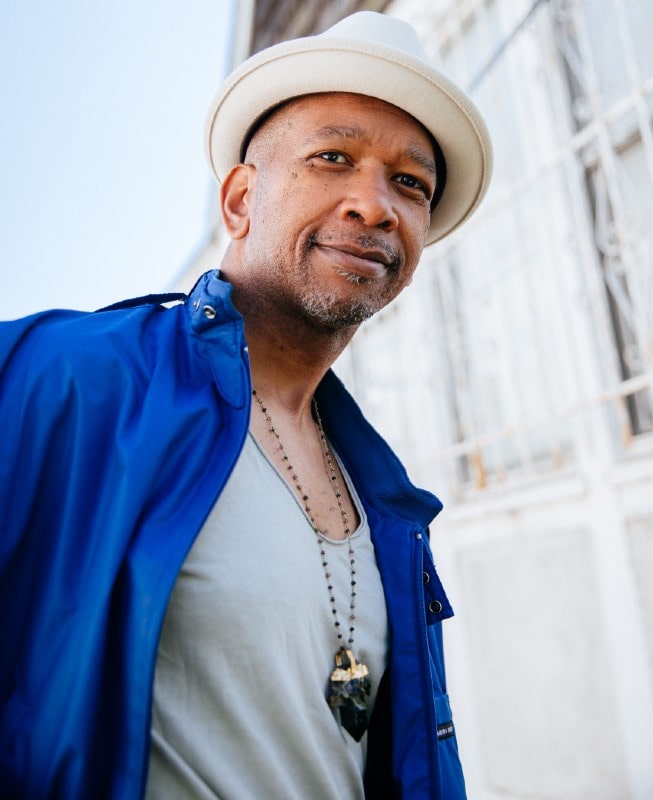 Beverly Hills Magazine: When did you discover your passion for music, and talent for creating it?

Marcus Bell: I’ll be happy to answer that so I started in the music from the womb as the story was told me, my parents had music playing when I was in my mum’s womb— classical music. So I came into contact with my first instrument piano when I was two years old and I was fortunate that they identified an ability that I had to like really focus and my father as the story goes, said let’s try him on piano.

So they put me on piano and next thing you know like I remember sitting touching the piano and it was like the world just disappeared and so I was a child prodigy. I started working professionally in the entertainment industry when I was 6 years old.

Beverly Hills Magazine: As an entrepreneur, you’ve created the ‘100 Dayz Challenge’ to help others achieve their goals. What motivated you to do this?

Marcus Bell: Basically, as a kid, I was exposed to life, so my mother was a national tennis champion so she was a tennis Prodigy. She toured the country with ***  back in the  60s and she was like the first African-American in a bunch of white-only tennis tournaments and all that’s all throughout Virginia and so I was exposed to life.

She passed away back in 2018  when I was going her things, I found all these magazines articles and newspapers, and letters from Martin Luther King junior’s family to her and all these different awards, because she was also a  human rights activist and a community leader and her life, was great.

The thing that I saw that contributed to her life being great was that she surrounded herself with great people and great ideas and things that called forth her greatness and she put herself in an environment that would have her rise to an occasion.

Marcus Bell: My purpose is to bring out the greatness in the artist that I’m working with. My purpose is to bring out the beauty in these ideas, these creative ideas and so being able to see also at the same time the marketplace, and seeing where that fits into the marketplace, like how does this check the boxes for the distribution available or whatever the aims are for the structures held in mind.

Also, being able to see the patterns of what happened in the past, where the project could go, or the song could go,  where the artist could go in their career next, what is next for them, and being able to hold the space for all of that and create something that has value in the marketplace. And that is what I call a master music producer. 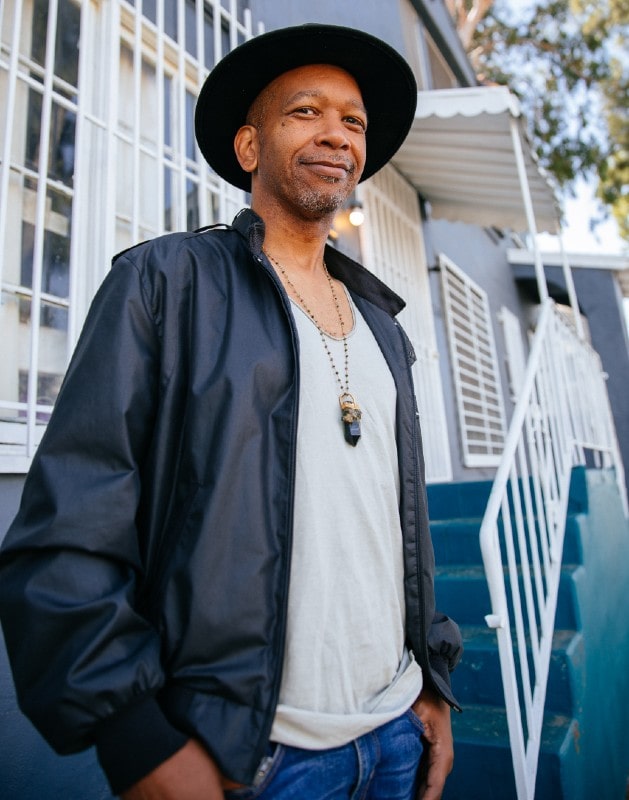 Beverly Hills Magazine: What is your advice to the upcoming music producers?

Marcus Bell: I get asked this often. And my response is “progress over time” because as far as I can tell what I’m saying right now is different from how I would respond to this in three months’ time, a year from now, tomorrow even.

But my response now is that there are different skill sets to acquire, so there’s the musical skill set, gaining mastery of the skills of being a producer. If you are looking to become a master producer, then there are access points.

Also, there are the skill sets of being able to bring out the best in people, being able to see possibilities, being able to keep the energy up in a creative environment, so you may want to look at studying things like flow states and those type of things.

Then there’s this trial and error of going from imitation to emulation to invention, so one started out great, they started from not being so great to being great and creating routines and practicing without too much judgment on self, so there’s that skill.

So there’s the skill of the business part of it, like how do you monetize it, how to do releases, learning how to brand, how to create an identity in a marketplace, how to do all those things: online marketing, and so forth, because it’s not just being in a recording studio. Then there’s the skill set of being able to network, to make connections that are needed, and get to people that can see your value.