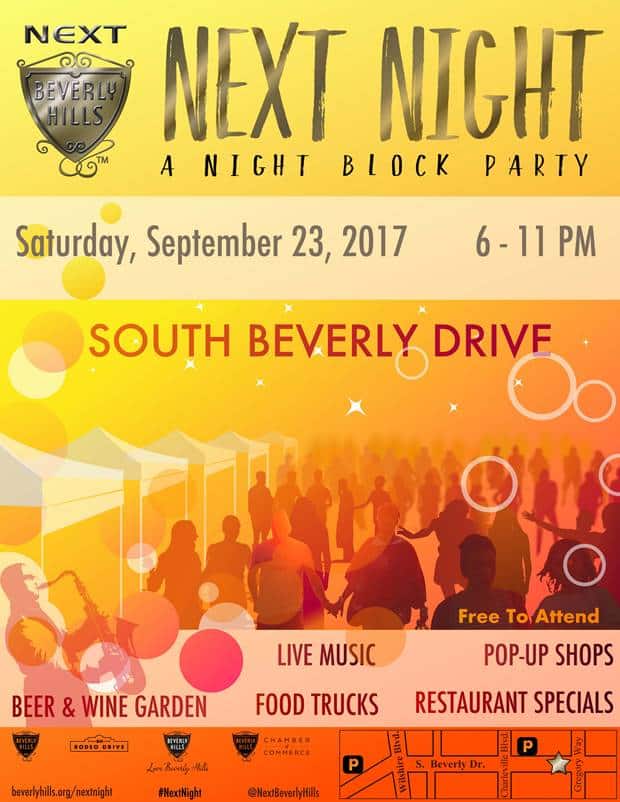 Making a video commercial is a great and fun way to promote your brand. Many people judge companies by their commercial campaigns when deciding what products or services they want to buy from them, which is why having a smooth-looking video commercial will help you increase sales. To this end, here’s how to make the perfect video commercial for your business.

This is currently the trendiest style on the market, and for good reason. Using CGI animation allows you to create a world that may not exist in real life yet, which makes it easier for viewers to suspend disbelief and buy your products. Also, when you hire a CGI animation studio, you can instruct them to make this style of commercial as long or short as you please. Many popular CGI ads run for over a minute, but if you want to deliver your message in about 15 seconds, there’s nothing stopping you.

Also, adding animated characters to your video adds a level of entertainment that will keep your audience watching. For example, look at how successful the ‘Got Milk’ campaign was because it featured an adorable talking chocolate chip cookie as its mascot.

Nowadays, live-action is slowly being replaced by CGI, but it’s still a widely popular style. If you’re going down the live-action route then here are two tips for you: hire models that you can use from commercial to commercial and ensure that your video ad will run on all available digital media platforms. For example, if your company makes a video commercial that is going to run on a mobile phone, it’s a good idea to have a model with a cell phone in hand.

Also, make sure your video ad is optimized for all digital media platforms. For example, if your company is going to run the commercial on a Facebook newsfeed then it would be smart to hire actors that look like they can pass as young and hip Millennials and not old-fashioned retirees playing bingo.

Have A Theme And Keep It Consistent

If your video is part of a series of advertisements, have a theme and keep it consistent throughout. For example, if you star the same character in every commercial of the series, this will give each ad a sense of continuity that viewers can latch on to. Plus, people love consistency, so by using the same bear in every video ad, your company will immediately feel like a trustworthy and reliable brand.

On the other hand, if you’re making an experimental commercial this theme and character consistency thing might not be for you. If that’s the case then it would be best to hire actors instead of CGI characters.

People like watching things that entertain them, which is why a well-made video commercial can do wonders for your brand. However, if you want viewers to sit up and pay attention then it’s a good idea to have a certain level of production value – even if you’re sticking with live-action, don’t rely on just one camera angle as this will make the commercial look low-budget and amateurish.

Also, you should hire actors who can emote well through facial expressions so that your audience will be able to connect to your brand or product on an emotional level. Then, when people feel emotionally connected to the characters featured in the ad it becomes easier for them to buy what’s being advertised.

Another good tip for keeping your audience engaged is to hire actors who can emote through body language as well. For example, if you’re creating a commercial for an energy drink then it would be smart to hire vigorous actors who can highlight the energy drink’s benefits.

Watch Your Tone And Language

If your video ad has dialogue, make sure your tone and language compliment the product or brand you’re trying to sell. For example, if you’re selling a luxury car then it would be smart to hire an upscale voice-over actor who speaks in sophisticated English to talk about the luxurious comforts of your vehicle.

On the other hand, if you want your commercial to appeal to a younger market or people who speak another language, you should hire actors who speak in the tone and language of your desired demographic. For example, if you make a video ad for an energy drink targeted at millennials, the on-screen talent or the animation voice actors should be energetic young models who speak fluent Millennial slang.

Making the perfect video commercial for your business doesn’t require any extensive production value or special software – just hire the right production company or animation studio and well-trained talent to act out your brand’s story and you’ll be guaranteed an epic video ad.