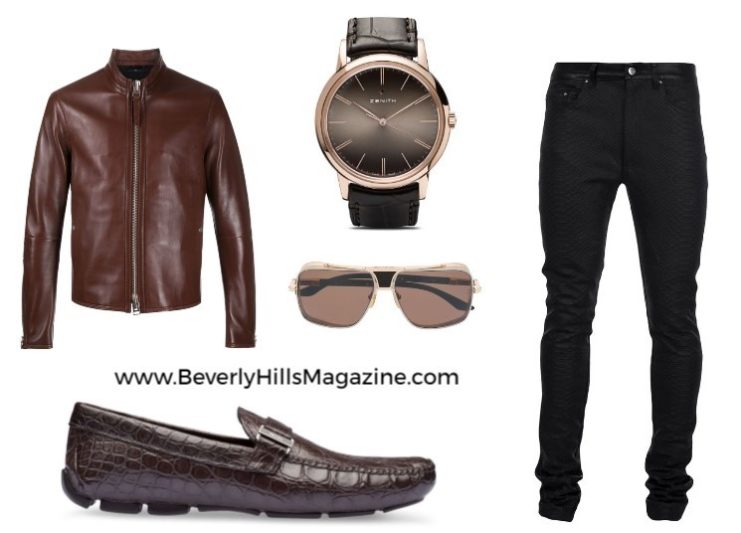 Studios are everywhere in LA, and it can be challenging to find a good one, especially if it’s your first time around. Choosing the right studio will make a big difference in how comfortable you’ll be, how good the music is going to come out, and how much you’ll end up paying for it. Your budget might be a major concern for you, but you don’t want to get subpar quality because you were trying to save a few bucks. Let’s take a look at what you should do when looking for a recording studio in LA.

Don’t Only Look at the Space and the Equipment

One of the mistakes you shouldn’t do is assume that a studio is good because the space looks nice and spacious, and it has shiny new equipment. If you are trying to put a band together and are looking for a bassist, you wouldn’t go for the one with the best guitar, would you? The same goes when picking a recording studio.

Most of us have been to a venue before where it had great sound one day and it sounded horrible the next. Everything was the same, but there was one big difference: the engineer.

Many people overlook the work of an engineer, but they play one of the most important roles in the music industry. Whole albums have been made or broken by sound engineering, and if you want your talent to shine true, you will have to look at the resources that will be available to you. Know that you can also bring your own engineer, but you will need to know what makes a good engineer and interview a few of them before you can find someone who works for you.

You should also know that big glitzy studios are slowly going extinct in LA. If you always wanted to record at some legendary studio, know that you could probably get the same quality, if not better, in one of the smaller studios that are now the norm in the city. Even major companies will use these studios, so don’t expect to get something too grandiose.

However, you might want to have some important pieces of equipment. While the sound console is a given, some may need to have a keyboard there or a drum set. These are all things you’ll have to check first.

The next thing you should do is ask people around you for recommendations. Make sure that you let them know what kind of budget you’re working with.

If you’re looking for something that’s accessible, Pirate.com can help. They are considered the best music recording studio in Los Angeles for independent artists because of their affordable rates and great installations. They have multiple locations in LA and all over the world and frequently have special offers for artists. Right now, they’re offering 10 hours of recording for the cost of 6, which is a steal.

Most reviews could be glowing, but you might hear a few complaints from people recording different types of music. Some may complain that the site was not the best for acoustic recordings, for instance. Or some may complain that there wasn’t enough room or workspaces. This might be very important if you’re coming in with a crew and people who are working on your music behind the scenes.

You also can’t judge the quality of music through reviews. You have to listen to it. Thankfully, studios can provide you with samples of recordings that were made there. Try to find out if they have samples that are close to the type of music you’re making.

Next, listen to some of your favorite recordings and decide what you like about them. Compare them with the samples you got from the studio, then see how they fair up. This will allow you to narrow down your list of possible studios and find one that works with your sound and what type of quality you want.

This is all you will need to do if you want to start your search for a good recording studio in LA. We would suggest that you do your research and try a few of them until you find a match.