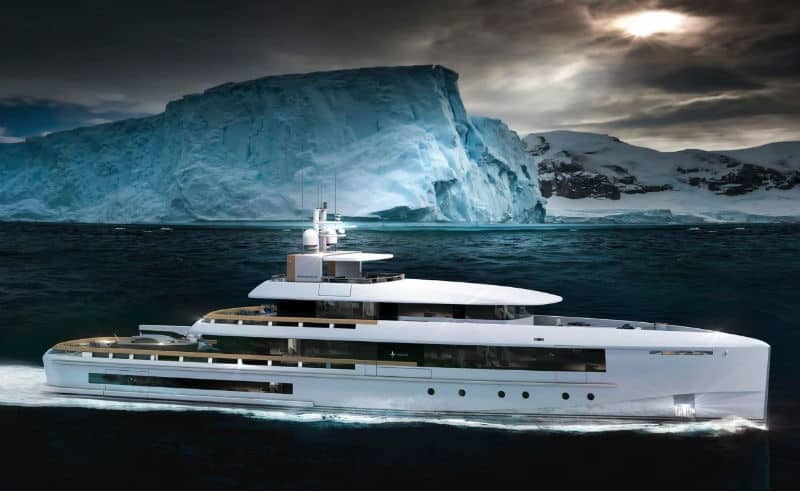 Road accidents are extremely common in today’s fast-paced world. You can witness them in your daily routine on several occasions. Just randomly get your hands on a newspaper or a TV channel, and you will be welcomed with up to 3 to 4 semi-truck road accidents per day.

The number of road accidents and car crashes is increasing because of the irresponsible behavior of the drivers. Their consistency in both rough driving and habits of breaking rules while not following the traffic signals is becoming a concerning issue for most governments.

Furthermore, the biggest reason behind these incidents is the dismissal of basic driving guidelines and practices. In this regard, the respective governments should take serious notice of these accidents to set an example for the non-serious drivers.

Most Common Causes of Semi-Truck Crashes

Semi-trucks and other commercial vehicles require more effort and concentration while driving and have separate routes for traveling. You can only see these large trucks in the rural areas and on the highway, as their job is to supply products all over the country in far-fetched warehouses.

Like any other vehicle, semi-trucks are also involved in more dangerous accidents compared to those that involve cars. Sometimes, trucks can collide with other vehicles, resulting in severe injuries for both the driver and the other party.

The major reason behind truck crashes is the negligence and irresponsibility of drivers. According to multiple pieces of research, most truck crashes happen because of the driver’s error which includes overspeeding, wrong-way driving, using their phone while driving and switching lanes without checking the blind spots. Another major reason for a truck crash is the tiredness and exhaustion of the driver while driving for so long. Due to this, they are sleep-deprived and can cause an involuntary accident.

Role of Attorneys in the Settlement For Semi-truck Crash Victims

A semi-truck crash is more critical than any other road accident due to the size of one of the involved vehicles. The major difference between a normal incident and a truck crash is that the law enforcement agencies are also involved in the case from the beginning. If you are a victim, ensure that you hire an attorney with experience in dealing with these accidents. This will allow them to investigate the whole case with a lot more authority and know the pressure points of the party at fault.

The rise of truck accidents in America is becoming a concerning issue for both the local and federal governing bodies. This is why when you claim against the truck company for your losses, you have to be mentally prepared that they won’t go down without a fight and hire one of the best attorneys. However, if you are a resident of Colorado and also consult a highly efficient semi-trailer truck accident lawyer in Colorado, you can level with them and have a fair fight in the court of law. Since Colorado is full of reputable attorney institutes, all you need to do is find yourself the best option and provide yourself a chance to have a fair fight.

How Can You Prevent Road Accidents?

Only following rules can save your life. Every country has standardized driving rules for the safety of their citizens, however, they are useless if no one is following them. To avoid the aforementioned accidents, the basic rules everyone should abide are as follows:

By following the rules and ensuring that you have the required safety gear while driving, you can easily steer clear of danger and enjoy your commute.

Motor accidents are inevitable. Irrespective of your level of care, you can still end up in an accident due to someone else’s fault. For this reason, it is recommended that you steer clear of danger whenever there is a semi-truck or regular truck around. You can preserve your vehicle and yourself by sticking to your lane on the highway and freeways. This ensures that you’re not interrupting the route of the huge vehicles and are avoiding any possibility of collision.