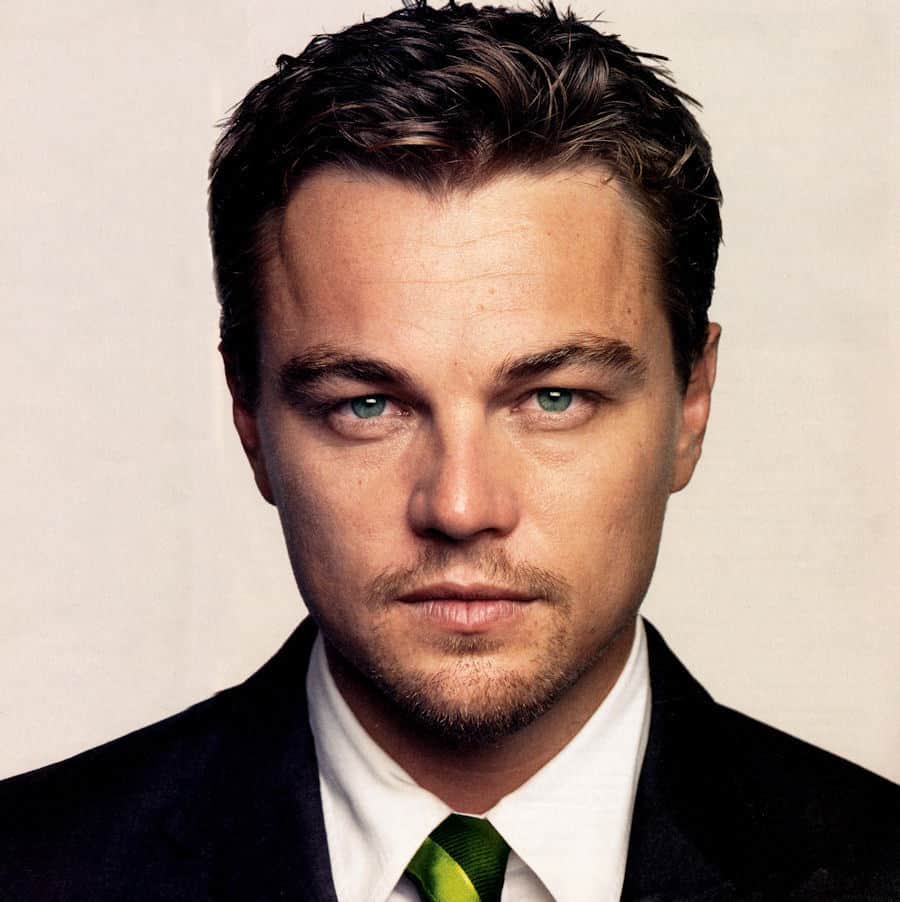 Tom Hanks has long been one of the world’s favorite actors. With a career that started in the 1980’s and is still going strong, it’s no wonder we’ve turned our Hollywood Spotlight in the celebrity’s direction. (Image Source: Celebrity Beliefs)

Tom Hanks most notable starting role was Bosom Buddies (1980-1982). The television series focused on two male friends who rent the only nice apartment they can afford in the city. The only caveat is that the apartment is in a women’s only building. As such, they take to pretending they are women to live there. With themes timely even today, the show had its successes and can still occasionally be seen in reruns today.

Next, we saw him flex his comedic muscles on the big screen with Splash (1984). A still-relatively-unknown Tom Hanks starred in the romantic comedy opposite Hollywood up-and-comers Daryl Hannah and John Candy. With Hannah as a mermaid, Tom Hanks as her love interest and Candy the womanizing brother, the audience was in for some laughs. Indeed, the movie delivered! It became one of the highest grossing films of the year.

Over the next few years, Tom Hanks solidified his prowess as a comedic actor. Movies like Big (1988), A League of Their Own (1992) and Sleepless in Seattle (1993) enjoyed fantastic commercial success and were critical darlings. But there was another side of Tom Hanks’ talent that he was ready to share.

In the same year Sleepless in Seattle hit theaters, so did Philadelphia (1993). Tom Hanks gave a brilliant performance in the legal drama, as did his co-star Denzel Washington. The movie was one of Hollywood’s first mainstream efforts dealing with homosexuality and AIDS. It captured the hearts of audiences and was one of the most financially successful films of the year. Critics loved the film as well. And it earned Tom Hanks his first Oscar for Best Actor.

The celebrity followed Philadelphia with another movie for the ages. Forrest Gump (1994), a comedy-drama about a man’s whose adventures impact the world, co-starred another Hollywood favorite, Sally Field. The movie earned a slew of awards including Academy Awards for Best Actor, Best Director and Best Picture. With his Forrest Gump Oscar win, Tom Hanks became the second actor to win two Academy Awards for Best Actor in consecutive years. The first was Spencer Tracy in 1937 and 1938. To date, the feat has not been repeated!

Appealing to the Younger Demographic

It’s not just adults that love Tom Hanks. In 1995, the celebrity voiced Woody in Pixar’s Toy Story. But the animated movie where toys come to life ended up appealing to more than just kids. Audiences of all ages were delighted by the film making it one of the highest grossing films of all time!

Pixar made the most of the success of Toy Story. In 1999, they released Toy Story 2. Eleven years later, the made more cinema magic with Toy Story 3. And in June of this year, we received the latest installment, Toy Story 4. The voices of Tom Hanks and Tim Allen, who voiced Buzz Lightyear, are now even more easily recognizable to more generations. Who else but Tom Hanks can say “There’s a snake in my boot!”?

It’s fairly common for big Hollywood directors and actors to have favorites to work with, like Martin Scorcese and Leonardo DiCaprio, Russell Crowe and Ridley Scott, and Johnny Depp and Tim Burton. After all, some pairings bring out the best in people. Tom Hanks and Steven Spielberg are one such dynamic duo.

To date, the famous actor and director have worked together on five feature films, three war documentaries and two mini-series. Their first collaboration, Saving Private Ryan (1998) earned an Oscar win for Spielberg and an Oscar win for Tom Hanks. Catch Me If You Can (2002), The Terminal (2004) and Bridge of Spies (2015) were each financial successes. Their most recent cinematic partnership was The Post (2017), a political thriller about the media versus the White House in the 1960’s and 1970’s. Again, the pair struck gold, this time with Hollywood powerhouse Meryl Streep in the mix! The movie also garnered a Best Picture nomination.

For many years, Tom Hanks has had the reputation as the nicest guy in Hollywood. Eager to maintain his sense of normalcy, Tom Hanks can always be seen out and about, engaging in the community. When he bought Girl Scout cookies from a stand on the street, he tipped the girls and even helped them sell cookies himself. After spotting a Fordham University student’s ID card in Central Park, he took to his own Twitter account to find the owner. Stray gloves on the street get their photos taken in hopes of finding their mate. And, of course, he is always happy to pose for pictures, sign autographs or say fans favorite lines. He’s just an ordinary, super-talented guy!

With a reputation as the nicest guy in Hollywood, it is not surprising that Tom Hanks is a busy philanthropist. In fact, he actively supports more than thirty charities throughout the world. And his choice of recipient is quite eclectic. From veterans to rainforests, clean energy to abused children, summer camps to AIDS research, there is no need that Tom Hanks hasn’t touched!

However, what is surprising about his generosity, is that much of this celebrity’s giving is anonymous! Yes, Tom Hanks is a passionate giver and doesn’t want the credit!

Tom Hanks has three upcoming movies. On May 8, 2020, Greyhound hits theaters. Not only does the celebrity star in the film, he also wrote the screenplay. The drama centers on Nazi U-boats and Allied ships in the beginning of World War II. Then, be sure to catch BIOS, scheduled for a October 2, 2020 release. Sure to tug on the heart strings, the movie tells the story of the last man on earth teaching a robot to care for his dog after he dies.

And soon, we will see Tom Hanks as our favorite childhood friend, Mr. Rogers. On November 22, 2019, A Beautiful Day in the Neighborhood opens in theaters. The movie highlights the friendship between a journalist and Fred Rogers. Moreover, the studio recently released the first trailer for the film and the resemblance between the nicest guy in Hollywood and the nicest guy in the neighborhood is uncanny! Of course, we wish this talented celebrity the best of luck!