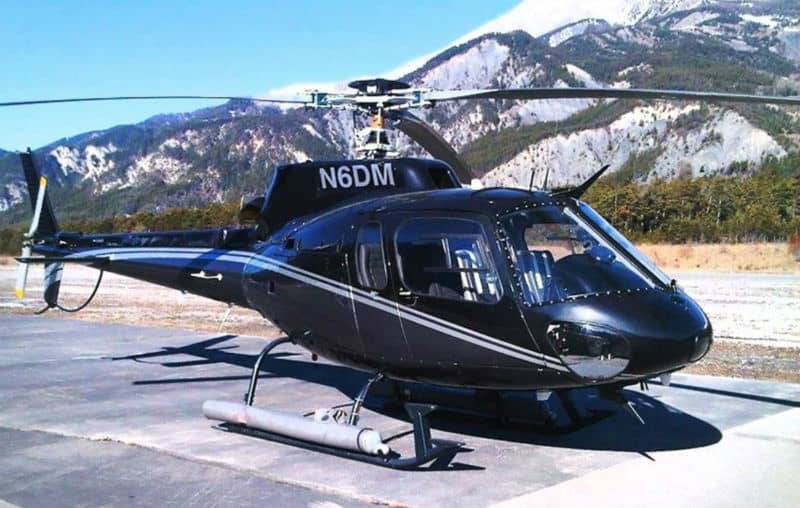 Melikidze draws from his extensive theater training and Off-Broadway experience to create a nuanced and spine-chilling performance as the mastermind brother behind the terror attacks. PATRIOTS DAY tells the story of the Boston Marathon attacks through the eyes and life of Boston Police Commissioner ‘Ed Davis’ (Wahlberg). The film brilliantly details the events leading up to the 2013 Boston Marathon bombing and the aftermath, which includes the city-wide manhunt to find and capture the terrorists behind it. We spent some one on one time with this talented star to find out how he landed front and center on the Hollywood radar.

Themo Melikidze: Nothing is more powerful than imagination in creating a role. Every actor also has his own uniqueness that naturally lends itself to each role, so the first thing I do is take from my own life story and adapt that into the character. If the role is based on a true story, then I do extensive research and immerse myself in getting to know everything about that character and lifestyle of the person I’ll be playing. If it’s fictional, then I respect the script and the director’s vision.

Beverly Hills Magazine: Did you have reservations about playing this dark character?

Themo Melikidze: I really felt honored to be able to be a part of telling this story for all of the people who were affected by this tragic event. As an actor, it was important for me to be involved with this project and to pay tribute to the people of Boston, no matter what role I played in the film.

Beverly Hills Magazine: What were the challenges involved in portraying someone so evil?

Themo Melikidze: It was very challenging to become a man who had a wife and family, yet was willing to place a bomb next to a child and harm so many people. The preparation process was intense. I watched a lot of very dark videos and even trained with the actual boxing coach of the character I was playing, and there were moments where it just became so real it was surreal. I just felt a great responsibility to tell the story right and to become this character in the most authentic, raw, and real ways possible.

Beverly Hills Magazine: What is the best part of the Hollywood industry for you?

Themo Melikidze: Definitely when you have a vision and a goal, and it happens. Then you find yourself living in a moment that you once dreamed about. Three or four years ago, my friends and I were talking about how one day they’ll be coming to a movie premiere of a big film I’m in, and it became a reality. It’s those “dream come true” moments that are the best part.

Beverly Hills Magazine: What is the worst part of the Hollywood industry for you?

Themo Melikidze: The distance and time away from family and loved ones. You can so easily get lost in the time, that the years go by without seeing the ones you love. That’s really difficult.

Themo Melikidze: I would love to play an iconic character in a mafia or gangsta movie, similar to Al Pacino in Scarface or Marlon Brando in Godfather. I think those characters would be very interesting to play.

Themo Melikidze: You can’t pursue a career in this business for fame or money. If those are your reasons, it will never happen. You have to be willing to give up everything, to give everything you have, to pursue this and expect nothing in return. When I first arrived in Los Angeles, I didn’t even have a car, and I still made it to auditions. You can’t make excuses. You have to do whatever it takes to make it happen, and want to. It’s necessary. Only then will your passion take over and things will start to work in your favor. If it was easy, everybody would do it. You will go through rough times, and when you do, that means you are doing good. Confront the tough times, get through it, and things will start to happen for you.

Themo Melikidze: I get to inspire people all over the world just by pursuing my dream and making it come true. When people see that I did it, it inspires them to believe in themselves, that they can do it too. Inspiring others is the most amazing part of what I do. We can all inspire others, and there’s no greater purpose than that.

This young man from a young age had a dream and let nothing stop him from realizing it. He has proven that dreams do come true. Not money or fame was behind his pursuit, but pure passion, focus, and determination. We’re certain it’s his right attitude toward life and willingness to never give up despite all odds that are the secret to his success. We’ve got a feeling this is just the beginning of a very successful career in the business for this talented rising Hollywood star.