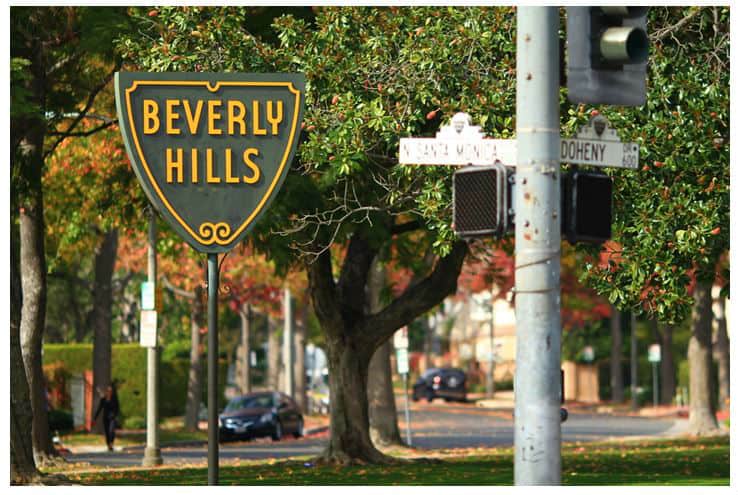 Great Tips For Renting Out A Room In Your House

The career of Hollywood director Michael Bay has always been on an upward trajectory. Though he began in commercials, the now-famous director and producer moved on to big-budget, hit movies that never fail to pack the theaters and bring in great returns for the studios. And for that reason, among others, the career of this talented celebrity is the focus of today’s Hollywood Spotlight. (Image Credit: PRPhotos.com)

Talented Hollywood director and producer Michael Bay got his start directing music videos. Some of the most famous performers of the late 1980’s and early 1990’s called on Michael Bay to direct their videos. Popular singers of the time, like Meat Loaf, Donny Osmond, and Vanilla Ice, along with musical groups like Aerosmith and Divinyls, all loved Michael Bay’s signature style. Even so early in his career, Michael Bay was a master of going big or going home. And that style helped make him one of the best music video directors of all time.

Also, this famous celebrity directed quite a few award-winning commercial spots. In fact, some of television’s best commercials were Michael Bay creations. Remember the clever addition to the Got Milk? campaign that featured an Aaron Burr/Alexander Hamilton buff unable to answer a trivia question about the pair due to a mouthful of peanut butter and no milk to wash it down? Indeed, that was a Michael Bay commercial!

Moving to the Big Screen

Just one year after his milk commercial, producers tapped Michael Bay to direct Bad Boys (1995). The movie proved to be a breakout role for its star, Will Smith, who was trying to make the transition from television to movie actor. Not only did Will Smith’s career get a kickstart from Bad Boys, so did its director. While the buddy-cop movie got mixed reviews, it made more than $100 million profit.

Michael Bay’s successes as a Hollywood director continued to boom. With his collaborative relationship with famous Hollywood producer, Jerry Bruckheimer solidified, the partnership excelled at delivering blockbusters. Armageddon (1998), a sci-fi disaster movie, was not a favorite of critics. However, the film received four nods from the Academy. And despite running in theaters opposite a movie with a similar theme, it was quite the financial success. In fact, it was the highest grossing film of the year.

A few years later, the famous director brought us Pearl Harbor (2001), again with Bruckheimer as a producer. Yet again, the film was panned by critics but loved by audiences. It was a financial success for the studio and even won an Academy Award. While Michael Bay’s movies were not wooing the critics, the Hollywood director clearly knew what audiences wanted.

At the request of another famous Hollywood director and producer, Steven Spielberg, Michael Bay became involved in the Transformer movie franchise. The first installment, Transformers (2007), astounded audiences and critics with its special effects. The movie performed so well at the box office that it became Michael Bay’s highest grossing film at the time. Transformers success paved the way for a slew of sequels that became box office hits in their own right. To date, the Transformers franchise has grossed more than $4 billion dollars!

The Creation of Platinum Dunes

In 2001, Michael Bay, along with two other Hollywood filmmakers, formed the production company, Platinum Dunes. Together, they sought to produce horror films. Eventually, they began to branch into other genres. Platinum Dunes was the production company behind this year’s unexpected box office hit, A Quiet Place. In addition, they will serve as producers for the sequel, A Quiet Place 2, expected in 2020.

An anticipated blockbuster with Hollywood producer Michael Bay’s special touch hits theaters in December 2018. Bumblebee is the first Transformer’s movie not directed by the talented celebrity. But the prequel is still part of the Transformer’s universe so audiences can expect the same power and special effects.

Also, the famous Hollywood director is currently working on a new movie for Netflix. Ryan Reynolds, Dave Franco, and Ben Hardy star in the film. However, not much else is known about the movie. To date, the plot and other details have been kept under wraps. We are intrigued by the mystery and cannot wait to add a brand new Michael Bay movie to our Netflix queue!

10 Ways To Avoid Your Car Overheating

Tips on Maximizing Profits for Your Business

Why You Should Flush Your Water Heater Yearly