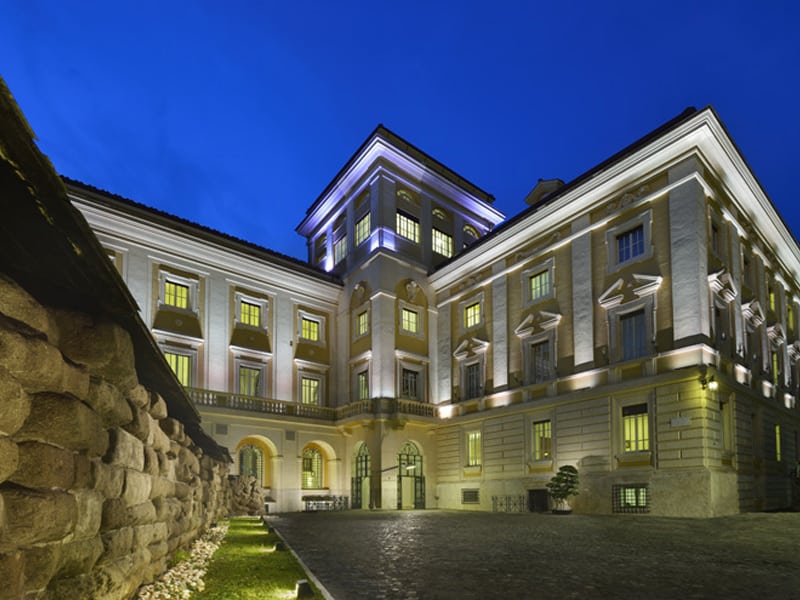 Matt Damon is an American actor, producer, and screenwriter. Winner of the Academy Award for best original screenplay for Good Will Hunting (1997). And also known for his intelligent performances and a good clean-cut look.

He was born in Cambridge Massachusetts, US. On October 8, 1970, the second son of Kent Telfer Damon, a stockbroker, and Nancy Carlsson Paige, an early childhood education professor at Lesley University. He has an older brother, Kyle, a sculptor. His father was of English and Scottish descent, and his mother is of Finnish and Swedish ancestry. The family lived in Newton until his parents divorced in 1973 when he was two. Damon and his brother moved with their mother to Cambridge. He grew up in a stable community and the famous actor Ben Affleck was his childhood friend.

He attended Cambridge Ridge and Latin school. Where he performed in several theatre productions. He attended Harvard University as an English major. But he was a semester short of a degree when he dropped out to film Geronimo: An American Legend.

In his personal life, Matt is now happily married to Argentine-born Luciana Barroso, whom he met in Miami, where she was working as a bartender. They married in a private civil ceremony on December 9, 2005, at the Manhattan Marriage Bureau. The couple has four daughters Alexia, Luciana’s daughter from a previous relationship, as well as Isabella, Gia, and Stella. Matt is a big fan of the Boston Red Sox and he tries to attend their games whenever possible. He has also formed great friendships with his Ocean’s co-stars, George Clooney and Brad Pitt, with whom he works on charity projects.

In 1993, when his film; Geronimo: the American legend was expected to be a success, he decided to drop out of university. Matt managed to get his first break with a part in the romantic comedy, Mystic Pizza (1988). However, the film did not do too well and his film career failed to take off. Not giving up he went for another audition and got a starring role in School Ties (1992). He played the role of a soldier who had a problem with drug addictions in cover fire(1996).

His Good Will hunting (1997) was nominated for 9 Academy awards in which Matt won the best original screenplay along with Ben Affleck. He also lent his voice for the animated movie Titan A.E (2000), Terry Gilliam’s The Brothers Grimm (2005), George Clooney’s Syriana (2005), Martin Scorsese’s The Departed (2006), and Robert De Niro’s The Good Shepherd (2006).

He also starred in various other movies such: All the Pretty Horses (2000) and the golf comedy-drama, The Legend of Bagger Vance (2000), starring alongside Will Smith. Gerry (2002), a film he co-wrote with his friends, Gus Van Sant and Casey Affleck.

He’ll be starring in some upcoming movies such as The Last Duel (2021)and Marvel’s Thor: Love And Thunder.