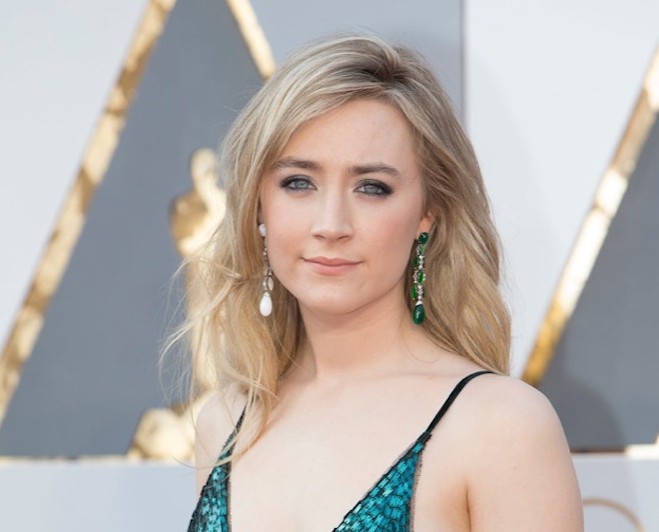 After graduating from George Washington University, Kerry Washington set out to conquer Hollywood. Since bursting onto the entertainment scene, she has more than proved her mettle. Today, we shine our Hollywood Spotlight in her direction.  (Image Credit: Cineserie)

In 2001, Kerry Washington landed her first major movie role. Save the Last Dance was a teen flick starring it-girl Julia Stiles. Cast as the best friend and antagonist, Kerry Washington hit her stride. The film opened at number one and was a successful earner at the box office during its run. In addition, the Teen Choice awards recognized Kerry Washington for her performance and named it her breakout role. They surely were not wrong!

Eight years later, the pair reunited in the award-winning Django Unchained (2012). The western, directed by Quentin Tarantino, told the story of Django Freeman who is unwillingly separated from his wife and his struggle to rescue her. Jamie Foxx played the titular character and Kerry Washington his wife, Broomhilda. The movie, also starring Leonardo DiCaprio, enjoyed incredible box office success! Moreover, critics loved the film, with many adding it to their top ten movies lists. The film also earned countless awards.

Last year, Quentin Tarantino announced he was working on a sequel to Django Unchained. The movie will focus on Django and Broomhilda living in Chicago. With hope, more news is to come!

But it was her turn as a Washington fixer that made her a household name. From 2012 to 2018, Kerry Washington played Olivia Pope in ABC’s Scandal. Part of the Thursday night “Shondaland” line-up, the political drama was must-see TV and often topped the ratings. Throughout its run, Scandal and its talented cast racked up many award nominations and wins. Kerry Washington herself earned two Primetime Emmy nods and one Golden Globe nomination for her role as a Scandal gladiator.

In addition to her starring role on the show, the program also allowed her to dip her toe into the world of directing in 2018. Although she’d had previous producing experience, sitting in the director’s chair for an episode was a first. But she took to the seat well. So much, in fact, that she has directed episodes in other series.

Despite a busy career in Hollywood, this mom of two keeps active in causes near and dear to her heart. Not surprisingly, the star is an active proponent of the arts. As a member of the Creative Coalition, a non-profit that supports the importance of art, Kerry Washington addressed a Congressional subcommittee to advocate for arts in education.

Further proving her comfort with the political world, the celebrity spoke at the 2012 Democratic National Convention to encourage the re-election of President Barack Obama. She also appeared in a campaign ad endorsing 2016 Democratic Presidential Nominee Hillary Clinton.

Right now, you can catch Kerry Washington on the small screen. Her newest project, Little Fires Everywhere, premiered on Hulu in March. Based on a novel by Celeste Ng, the television show co-stars Reese Witherspoon. The stars are also producing. Now is the time to start binge watching!

Furthermore, later this year, Kerry Washington fans will see her in a new light! The Prom, an adaptation of the successful Broadway musical, will premiere on Netflix. Hollywood heavy-hitters Meryl Streep, Nicole Kidman, James Corden and Andrew Rannells play four struggling Broadway actors who help a young lesbian couple. At this time, Kerry Washington’s role has not been announced. But this is a musical, folks! Will we be treated to hearing this celebrity in song? She does, after all, have a beautiful singing voice. Fingers crossed!