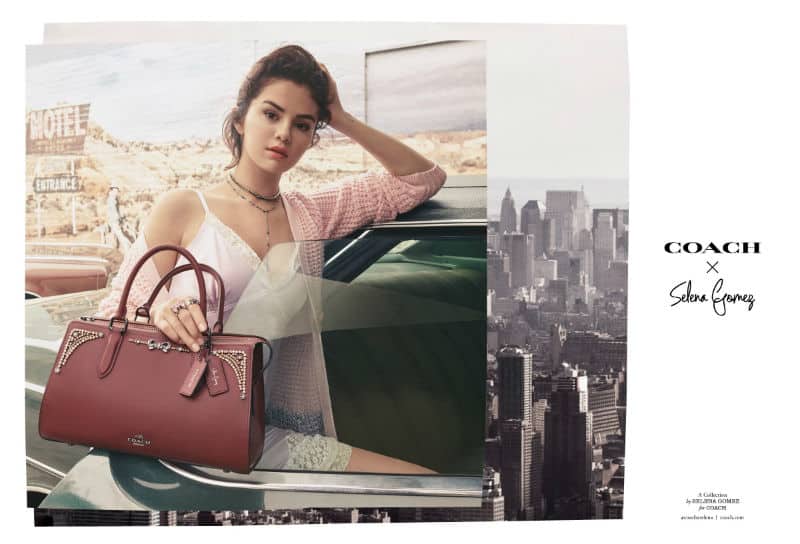 Today, we focus our Hollywood Spotlight on the life and career of Emily Blunt. This multi-talented movie star is one of Hollywood’s most vivacious British imports. This actress seemed destined for greatness since her first professional role. In 2001, Emily Blunt was impressively cast opposite the formidable Dame Judi Dench in the stage production, The Royal Family. She followed that debut with a turn in Gideon’s Daughter (2006), for which she earned a Golden Globe Award for Best Supporting Actress. Yet, it was her next role that catapulted her into the Hollywood stratosphere. (Image Credit/Creative Mind)

The Devil Wears Prada (2006) was Emily Blunt’s life changing role. The iconic Meryl Streep and movie stars Stanley Tucci and Anne Hathaway helmed the successful flick. However, newbie Emily Blunt held her own with the famous cast. The film and actors were nominated and won a slew of awards. Emily Blunt was impressively nominated for a Golden Globe and a BAFTA award for her performance, in one of her first Hollywood roles.

In 2014, Emily Blunt co-starred with Tom Cruise in the sci-fi action film, Edge of Tomorrow. The role required both actors to be in peak physical form. Of course, Tom Cruise is famous for doing his own stunts in his action film. But Emily Blunt proved to be a bit of a daredevil herself! She got her fair share of bumps and bruises. However, she did have to put her stunt work to rest when she became pregnant during the second part of filming. In spite of early theories, the movie did quite well. Edge of Tomorrow garnered high praise from critics. Also, audiences loved the fresh ideas in the sci-fi realm.

A Quiet Place premiered in April 2018. This unsuspecting hit was co-written, directed by and starred Emily Blunt’s husband, John Krasinski. Surprisingly, another actress was going to play the role of John Krasinski’s wife. But after reading the script, Emily Blunt begged to be a part of the incredibly ingenious film. Her casting added an extra degree of authenticity to the family dynamic that was so important in the movie. Fans are eager for the next installment!

Emily Blunt had a significant stutter as a child. In fact, she credits acting with helping her gain control over the stuttering. She is now a board member of the American Institute for Stuttering (AIS). Notably, she is also often the organization’s Mistress of Ceremonies for their annual fundraising gala.

Both Emily Blunt and her husband use their celebrity to benefit the Malala Fund. This charity aims to assure that all girls worldwide get 12 years of schooling. Since becoming parents to daughters Hazel and Violet, the education of girls is a cause near and dear to their heart. Uniquely, earlier this year, the husband and wife raised money for the Malala Fund by auctioning off a double date. The Hollywood power couple whisked one lucky winner and his date away to New York City where they spent the evening on the red carpet at a premier of A Quiet Place.

Emily Blunt stars in the upcoming Mary Poppins Returns. The Disney movie follows the lives of Jane and Michael Banks twenty five years beyond the original movie. The film will premiere on December 19, 2018.

The multi-talent celebrity is also starring in Jungle Cruise with Dwayne Johnson. This fun adventure movie is a supernatural take on the eponymous Disney Parks ride. The release date is in October 2019.

Emily Blunt has proven herself a tour-de-force in Hollywood. We anxiously anticipate whatever comes next!