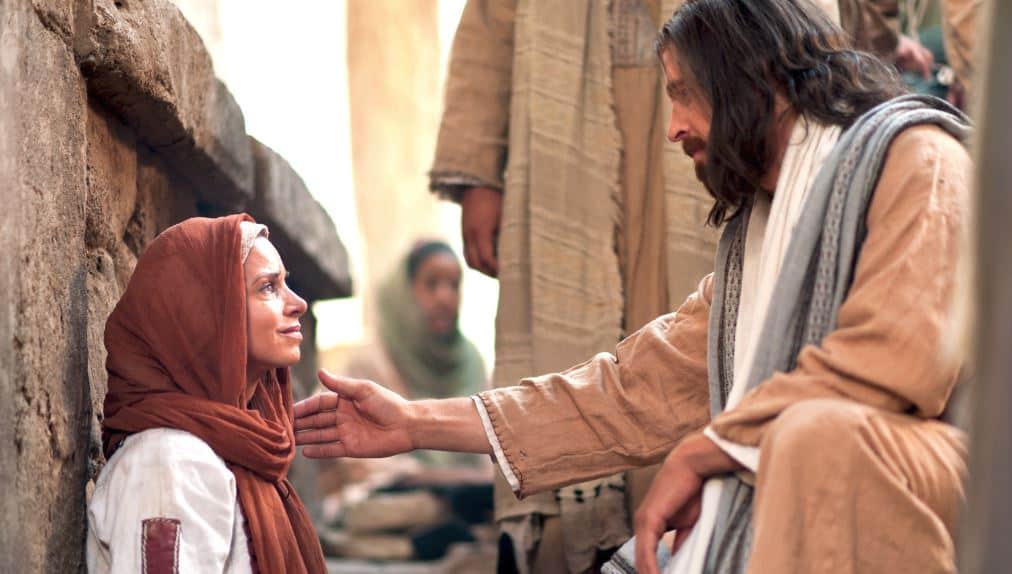 Over the course of the past several years, Hollywood and audiences have fallen for actor Chris Pine. And with his impressive versatility, it is no wonder! For this reason, let’s shine our Hollywood Spotlight on this handsome star. (Image Source: TrekMovie.com)

Quite simply, Hollywood is in star Chris Pine’s blood. Many of us remember his father from the 1970’s hit show CHiPs. But his heritage in show business goes beyond just father and son. His mother was an actress in the 1970’s. But his grandmother, Anne Gwynne, was one of Hollywood’s original scream queens. She was also among the favorite pin up girls of World War II, ranked among the likes of Betty Grable and Rita Hayworth. Certainly it’s not surprising Chris Pine was destined for Hollywood success!

Five years later, we saw Chris Pine as Cinderella’s Prince in Into the Woods (2014). Many who follow the actor knew he had a fantastic singing voice perfect for the movie adaptation of the Broadway musical. But for the rest of us, we were stunned by his crystal clear Sinatra-like voice. Indeed, his comedic duet Agony with Rapunzel’s Prince is one of the most enjoyable songs in the movie.

In 2009, studios treated us to a reboot of a Hollywood classic. Star Trek (2009) reimagined the crew of the USS Enterprise with Chris Pine at the helm. The world and pop culture was comfortable with William Shatner in the role of Captain James T. Kirk. Many were hesitant with someone new as our favorite Starfleet officer. But Chris Pine excelled in the role. In fact, his charisma and chemistry with the cast was perfect for the movie and oozed off the screen. He easily stepped into the shoes Captain Kirk, helping to make the movie the best American Star Trek opening ever.

Banking on the 2009 film’s success, Star Trek Into Darkness (2013) and Star Trek Beyond (2016) followed with the former becoming one of the top grossing films of the year.

For the last 15 years, superhero movies have dominated the box office with Marvel properties often coming out on top. However, in 2017, DC’s Woman Woman ruled the theaters. Gal Gadot starred as Diana with Chris Pine playing Steve Trevor, Diana’s love interest. The pair had fantastic chemistry, helping to catapult the box office ticket sales up to the 6th highest grossing movie of the year. Critics lauded the film and many consider it the best DC Comics movie.

Earlier this year, Chris Pine starred in I Am the Night. Based on a memoir, this limited television series focused on the family of the prime suspect in the Black Dahlia murder. The show received mixed reviews with critics and audiences. However, Chris Pine’s performance was lauded. All could agree that his dark and quirky character was the best part of the program.

Chris Pine is set to solidify his thriller movie prowess with two movies he has in the pipeline. Violence of Action, a story of an ex-marine on a black ops mission, is set to begin filming in the fall of 2019. And fingers crossed that All the Old Knives with Michelle Williams will soon be underway. Nearly two years ago, audiences learned the pair would team up for the CIA flick though not much more is known.