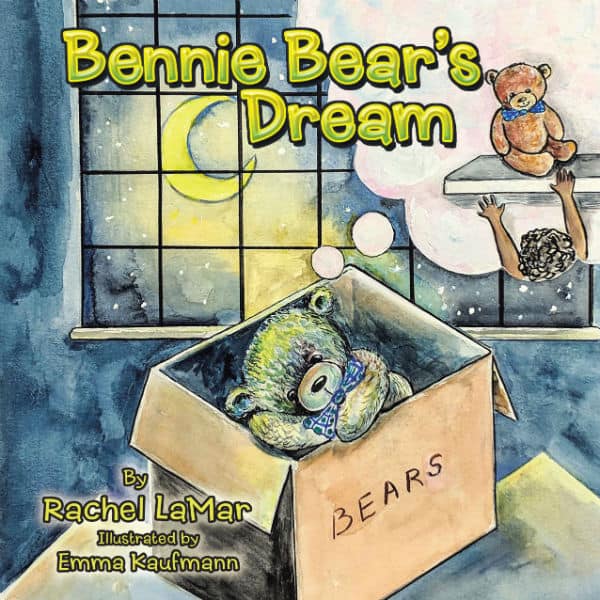 Today we shine our Hollywood Spotlight in the direction of Chris Hemsworth. With his acting skills, friendly personality and rugged good looks, can you blame us? (Image Credit:  Getty / Oleg Nikishin

Chris Hemsworth’s first role of note was in his native Australia. The star played Kim Hyde on Home and Away, one of the nation’s longest running television programs. He continued on the soap opera for over 170 episodes. While the celebrity admits his turn on the program increased his popularity, it did him no favors within the entertainment industry. In fact, it nearly cost him his future name-making role of Thor!

One of Chris Hemsworth’s first Hollywood turns was in the J.J. Abram’s reboot of Star Trek (2009) starring Chris Pine. His role as iconic Captain James T. Kirk’s father, George Kirk, was small. However, it made a big impact in more than one way. First, the death of his character shaped the life of the film’s protagonist, heavily directing the course of the movie. And secondly, the world fell in love with Chris Hemsworth! So much so, that he reprised the role in Star Trek: Into Darkness (2013).

Before the powers-that-be scrapped the fourth installment of the franchise earlier this year, they asked Chris Hemsworth to sign on to the franchise yet again. However, the movie star wasn’t overly thrilled with the concept and script so he declined. Perchance his absence from the film was too much to overcome.

The Marvel Cinematic Universe (MCU)  is one of Hollywood’s most successful movie franchises of all time. It has set numerous box office records, earned billions for the studio and even garnered Academy Award nominations. As his movie career was just taking off, Chris Hemsworth landed the role of Thor, catapulting him into the MCU.

His first movie in the franchise was Thor (2011). The film told the background story of the Norse god and his devilish brother, Loki, as well as Thor’s casting out of Asgard to live on Earth. Marvel’s fourth movie in the MCU, Thor performed admirably at the box office. Not surprisingly, it did especially well in Australia. Overall, the film went on to be one of the top grossing movies of the year.

But Chris Hemsworth’s inclusion in the Marvel movies didn’t stop there. Thor: The Dark World (2013) and Thor: Ragnarok (2017) solely focused on the character. And, of course, the star had large roles in the four Avengers flicks.

Reboots are all the rage in Hollywood nowadays. And two notable movies include the talented celebrity in the cast. Ghostbusters (2016) rethought the 1984 film with a nearly all-female cast. Starring some of Hollywood’s funniest women like Melissa McCarthy, Kristen Wiig, Kate McKinnon and Leslie Jones, the reboot reconfigured a girl squad handling the ghosts and a male piece of eye candy at the front desk. Obviously, Chris Hemsworth fits that bill! And he knocked his performance out of the park!

Earlier this year, he also starred in Men in Black: International (2019) with his co-star from Thor: Ragnarok, Tessa Thompson. The easy comradery the pair share was the highlight of the film. While it did not perform well at the box office, critics were sure to note that Chris Hemsworth and Thompson had great chemistry.

Aside from keeping busy in Hollywood, this A-list star devotes much of his time to philanthropy. For five years, he has supported the Small Steps Project. This charity aims to support communities living in garbage dumps around the world.

He is also an ambassador for Australian Childhood Foundation. In fact, a few years ago, he even represented the charity in a meeting with then-Prime Minister Tony Abbott. Not only does he donate his own money and give of his time, he’s had some clever ideas to benefit the foundation. He has auctioned off his very own TAG Heuer watch and held a raffle to attend one of his Hollywood premieres. It’s clear this father of three is passionate about Australian Childhood Foundation cause: providing counseling to neglected and abused children.

While Avengers: Endgame saw the end of Robert Downey, Jr. and Chris Evans’ roles in the franchise, fans will still be seeing Chris Hemsworth for at least one other movie. However, Thor: Love and Thunder will be changing our view of the Norse god. But audience can expect that installment on November 5, 2021.

The movie star will also take part in another Marvel property. Disney+, the new streaming channel from the House of Mouse, will set our beliefs about Marvel stories on their ear by tweaking pivotal moments in What If… (2021)? Based upon the comic book series of the same name, the animated show has fans excited. And Chris Hemsworth will be lending his vocal skills to at least one of the episodes.

But if you don’t want to wait two years to get your Chris Hemsworth fix, fear not! He will also be starring in two movies due out this year. In Dhaka, the star plays a mercenary hired to rescue a kidnapping victim. As of yet, the studio has not revealed a release date for the film. He also has a role in Jay and Silent Bob Reboot. Opening on October 15, 2019, the movie follows Jay and Silent Bob as they travel cross-country to prevent Hollywood from doing a reboot. Hilarity is sure to ensue!