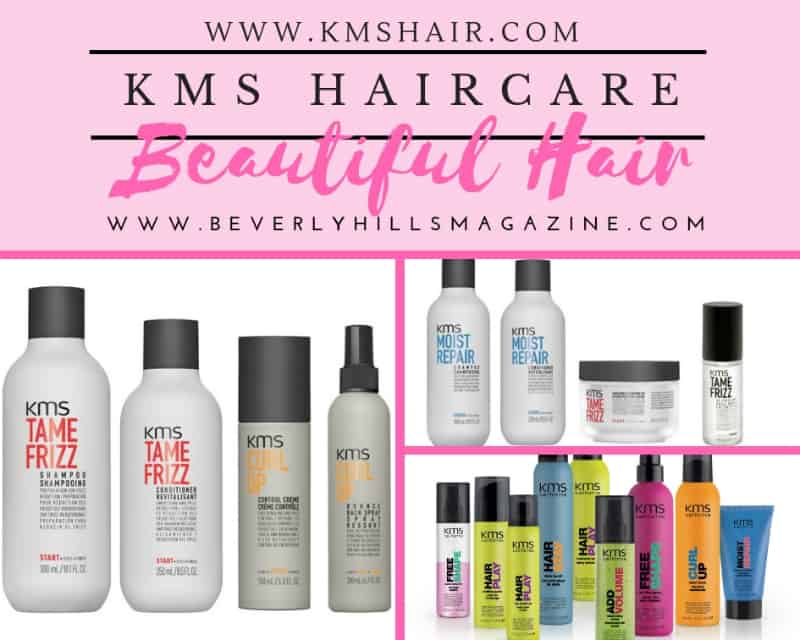 Though part of a Hollywood dynasty, actress Bryce Dallas Howard has solidly built a name for herself in the entertainment industry. Today, we highlight her life and career with our Hollywood Spotlight. (Image Credit: WikiCommons/Yazonka)

Despite being the daughter of one of Hollywood’s biggest directors, Bryce Dallas Howard grew up mostly out of the entertainment industry. However, it seemed performance was in her blood. After attending performing arts camps and NYU’s Tisch School for the Arts, the future star set her sights on Broadway. She starred in a number of plays, most notably as Rosalind in Shakespeare’s As You Like It. Her performance garnered much praise. But it was an audience member who would change the course of her career.

After watching Bryce Dallas Howard in the stage comedy, M. Night Shyamalan cast her in his newest movie sans audition. The Village (2004) focused on a seemingly-remote village whose residents feared the monsters that live in their forest. After a tragedy, a young blind woman, played by Bryce Dallas Howard, must make a pilgrimage to save the village. But, of course, it was not that simple. As with all M. Night Shyamalan movies, there was much more than met the eye.

At the time, the movie garnered mixed reviews. However, the performance of its star received much praise. In fact, many suggested her turn in the thriller was her breakout role. The stage was set. Audiences would be seeing much more of the burgeoning star!

In The Help (2011), Bryce Dallas Howard joined an ensemble cast with some of the biggest names in Hollywood: Emma Stone, Viola Davis, Octavia Spencer, Allison Janey and Jessica Chastain. Focusing on black domestics working in the South during the 1960’s Civil Rights Movement, the movie painted an, at times, light-hearted picture of this difficult period in American history. While some criticized it for historical inaccuracies, audiences fell in love with the movie’s characters. One of the most pivotal and talked-about scenes in the film took place between Octavia Spencer and her demeaning former employer played by Bryce Dallas Howard.

The Help went on to earn four Academy Award nominations and won for Best Picture. Also, recognizing the incredible chemistry in the cast, the film also won the Screen Actor’s Guild Award for Outstanding Performance by a Cast in a Motion Picture.

In 2015, the celebrity joined with Chris Pratt to revive one of the most amazing franchises of the 1990’s. Jurassic World picked up from the Jurassic Park trilogy 22 years later with Bryce Dallas Howard running the newest dinosaur park. Audiences loved the on-screen action. And fans and critics alike praised the chemistry of the stars. Moreover, to say the movie was a box office success would be an understatement! Not only did it break opening weekend records, it became the fourth highest-grossing movie of all-time.

Based on Jurassic World’s success, not surprisingly, a sequel followed in 2018. Jurassic World: Fallen Kingdom brought the dinosaurs closer to home in the United States. Yet again, the movie was a box office boon, quickly earning over $1 billion. While many criticized the film’s plot, audiences still enjoyed the action, thus encouraging the studio to plan another installment.

With famous Hollywood director Ron Howard as her father, one would not be surprised that this celebrity eventually tried her hand at directing. While the list of directorial projects on her resume is not long, it does have one television episode of note. 2019 saw the beginning of the Disney+ network. Along with a wealth of Disney, Pixar and Marvel content, fans were also treated to The Mandalorian, a episodic show in the Star Wars universe.

The stories, written by Jon Favreau, followed the Mandalorian as he rescued “Baby Yoda” from a deadly fate. The eight episodes had five different directors with Bryce Dallas Howard directing Chapter 4: Sanctuary. The Mandalorian was a rousing success! Boasting impressive viewership, it was quickly renewed for a second season. Some sources suggest Bryce Dallas Howard will reprise her role as director. Only time shall tell. The Mandalorian Season 2 has a scheduled release date in October 2020.

A Halo with HALO

While this talented celebrity supports many charities, most often, she works closely with The HALO Foundation. Founded in 2003, the non-profit strives to help children lacking the foundation a family provides. As such, working internationally, HALO (Helping Art Liberate Orphans) supports children with housing, education and art therapy.

For many years, Bryce Dallas Howard has given of her time and heart to this valuable organization. From directing short films for HALO to donating her red carpet gowns for auction, the star is quite invested in the success of HALO’s mission.

Bryce Dallas Howard will reprise her role of Claire Dearing in the sixth installment of the Jurassic Park franchise. Scheduled for a June 11, 2021 premiere, Jurassic World: Dominion not only reunites the actress with Chris Pratt but also reintroduces the characters that made Steven Spielberg’s Jurassic Park a success in 1993. With the help of Laura Dern, Jeff Goldblum and Sam Neill, perhaps these dinosaurs will be contained once and for all. One thing is for sure: this summer blockbuster will make audiences and the box office happy!