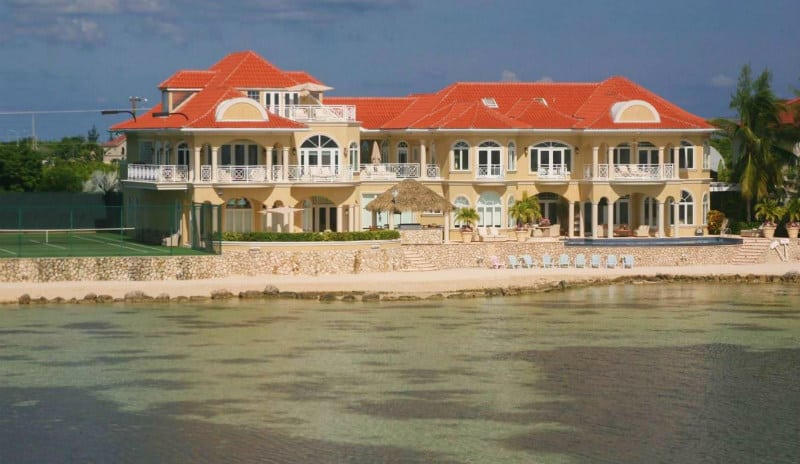 De-aging has become one of the most requested VFX jobs in Hollywood. This visual effects technique used to make people younger has become extremely important, since it allows directors to jump in time flashing back and forward without the need of changing actors throughout the narrative. Featuring Jennifer Hudson starring the Queen of Soul, MGM’s ‘Respect’ is the long-awaited movie of the year, and once again, Brazilian VFX prodigy, Fefo Desouza was the mastermind behind the visual effects of the beautiful looking faces of the stars.

With an impressive curriculum including titles such as “The Avengers”, “X-Men: Apocalypse”, “X-Men: Days of future past”, “Fast and Furious 6”, “The Twilight Saga”, and “Life of Pi” amongst others, Fefo has become a major player in the VFX industry.

“Every new project is a new endeavor. It’s a blend of creativity, techniques, talent, speed, the pursuit of perfectionism, meeting with directors, producers, and client expectations”  Says Fefo.

According to him, 100% of the major artist music videos and mainstream movies use some sort of VFX de-aging or beauty work. In fact, these techniques have become so popular in the past years that they are now considered “industry standard”.

Even though this technique is now “industry standard”, it remains nonetheless a very difficult technique to master. After years of work on face replacement, de-aging and beauty, Fefo has created his own special technique that allows to keep the lines and expressions of faces and bodies while making evolve with time. Not all aging or de-aging work is of high quality and it took years for Fefo De Souza to master this technique and it still takes him weeks or sometimes months of work to finish a project. His technique includes an expert mastery of the technology behind aging and de-aging (specifically the process of digitally editing the image or the process of using computer-generated imagery (CGI) overlays or touch-ups), but also a strong comprehension of how the body works and ages, and finally a creative eye to keep the essence of the body or face he is working on.

In prep, the actors were shot separately, each performing various facial movements, then again on a special light stage to capture a range of lighting conditions. The data was then used to create 3D models of each contemporary actor. The scenes were done on set using the proprietary camera rig. This system captured the facial performances from multiple angles The modeling, muscle, and skin development were all customized to ensure a perfect match. Additionally, Fefo Desouza researched thousands of historical photographic and video references of the actors’ younger performances and built a special tool to find the closest match when de-aging.

Fefo created several separate models for each character at different ages with built-in sliders. This allowed them to best match the raw performance, most often by aging up slightly. Some specific parts of the face were particularly difficult to adapt, specifically the neck and eyebrows, eyelids, the wrinkles around the face, around the mouth, and around the nose.

Although the film is scheduled to premiere in cinemas on August 13th, 2021, the  2½-minute trailer dropped earlier and it offered a detailed look at the story teasing both Jennifer Hudson and Aretha’s fans. ‘Respect’ begins with Franklin’s early years including her childhood in the gospel church and her breakthrough to fame in 1967.

Hudson was handpicked by Aretha for the role before passing away on August 16th, 2018. The director, Liesel Tommy, was extremely picky at choosing which parts of her life to portray in order to have a greater impact on the audience. And of course, with such big names on the roaster, they made sure to get the best production and post-production crew. Desouza’s work was indispensable in this film, and expectations are high!