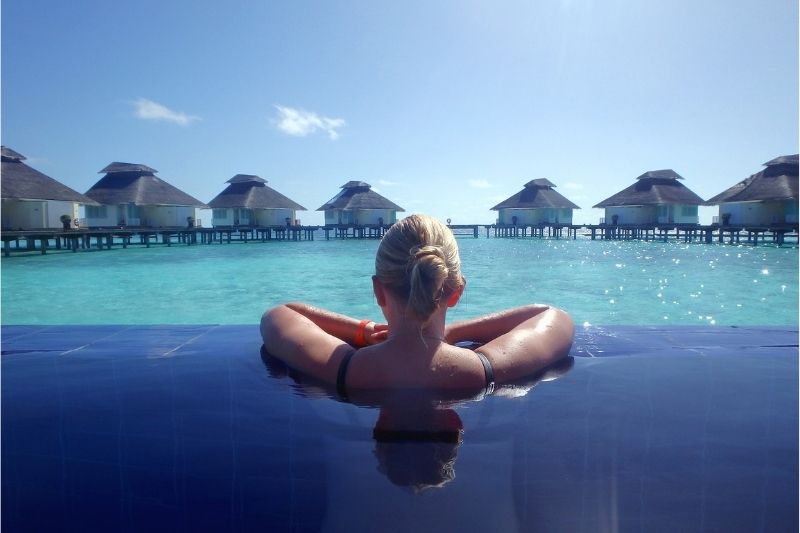 The Most Luxurious Vacation Spots in the World

Our new Hollywood star of the week is the beautiful starlet Zoe Saldaña, who has risen to fame by being involved in some of Hollywood’s biggest film franchises. She’s smart and she’s sexy, but she also has a certain girl next door quality about her that makes her very likeable. This could be the winning combo that has catapulted her to A-list star status.

Saldaña has a unique talent whereby she can play a diverse range of characters whether it be the girl next door, or a strong heroine action star. She is by nature a strong woman who clearly has the fortitude to succeed at whatever she puts her mind to. This personal asset lends itself to her career success and capacity to take on any role that comes her way. She is prepared for any task at hand. This is one of her main keys to success.

Zoe Saldaña has proven that she has what it takes to be a Hollywood leading lady, from dancing queen to action star to multiple Sci-Fi fantasy characters; she shows boldness, strength, and commitment to each of her roles. She is an extremely talented actress with a natural ability that makes her a pleasure to watch on screen. We are looking forward to what her career has in store and watching her mature as one of Hollywood’s best actresses as she accomplishes any role with great success.