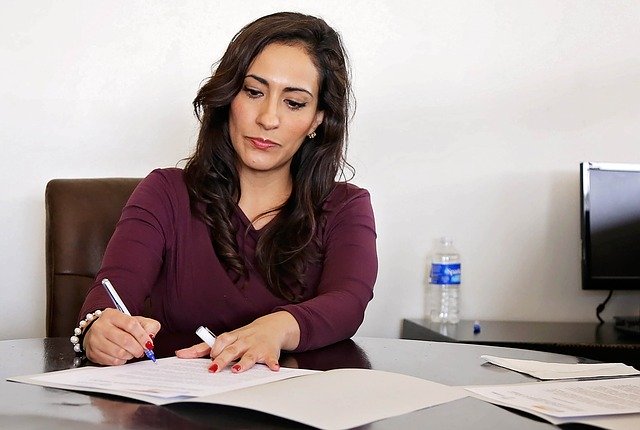 Secrets To Success As An Entrepreneur

Our new Hollywood Star of the Week is one of the greatest film actors of all time, the unforgettable Robert De Niro.

From young street kid to tough guy mobster to funny man family guy, Robert De Niro is one of the most talented actors Hollywood has ever known. His ability to create depth of character across the board shows his intuitive acuteness, his highly developed skill set, and his unsurpassed ability to be one of the best.

Not only is Robert De Niro a good looking and attractive movie star; he has a certain charm about him that exudes a masculine strength, a mental power, and a sublime gentleness all at the same time, making him a Hollywood star that naturally commands the screen and earns viewer respect.

When most people think of the most successful Hollywood Stars, Robert De Niro is on the top of the list, and as our Hollywood star of the week, we want to congratulate Robert on his impressive journey to stardom and his commendable professional success. Here’s to you De Niro!