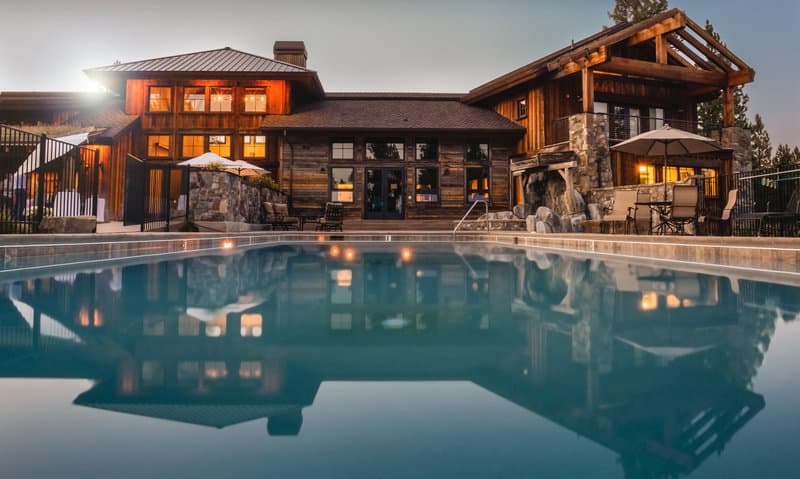 Mansion For The Mega Rich

This Hollywood heart throb is tough to beat. In more ways than one. Mark Wahlberg has risen to the top ranks amongst Hollywood stars as an excellent actor and a powerful producer. Even though he had humble beginnings coming from the school of Hard Knocks, Mark straightened up his rough tough guy act, and channeled it into a becoming a worldwide sensation as one of Hollywood’s most successful actors. We’re not surprised, Hollywood’s most elite producers and directors have esteemed respect for Wahlberg, and are lining up to work with him. He’s proven he has the guts and the glory to survive in Hollywood and always comes out on top. We’re convinced behind his perfectly built brawn, he’s got the brains that make him one powerful force in Hollywood.

Keep It Real in The Gym with Mark Wahlberg Now:

What we love most about our Star of the Week, Mark Wahlberg, is his ability to have charm, strength, and heart all in one. How does he do it?…We’ve fallen in love with his strength of character that shines through in each of his roles and his epic ability to be that bad boy who became good, though reminds us he always remembers where he came from. And in our book, that makes him a big bright shining star.