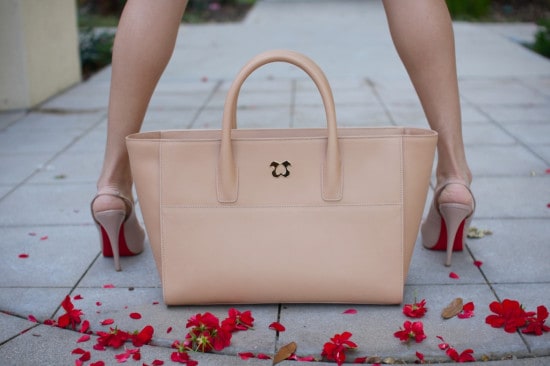 Our new Hollywood Star of the Week, Kevin Costner, is one of the most recognized names in the entertainment world. Not only has he long been a favorite on screen actor, but as time has passed he has developed a sophistication in his performances that have made him shine even brighter than before as one of Hollywood’s biggest stars.

He has proven himself to be a powerful force in Hollywood with continued successes and persevering accomplishment in performance, production and directorial positions.  He has earned several Best Actor awards as well as Best Director and many others. Yet his talents don’t stop there, he is also a singer in a country rock band, Kevin Costner & Modern West which tours worldwide.

Some Hollywood stars have that certain quality about them that allows them to remain a strong presence in the Hollywood spotlight over many years. Kevin Costner is one of them. He has grown and matured as a performer and it shows in his latest projects, bringing his wealth of life experience and emotional depth to the screen through his characters. We are proud to call him our new Hollywood Star of the Week, and are looking forward to what his career has in store; no doubt it will be nothing short of pure excellence.