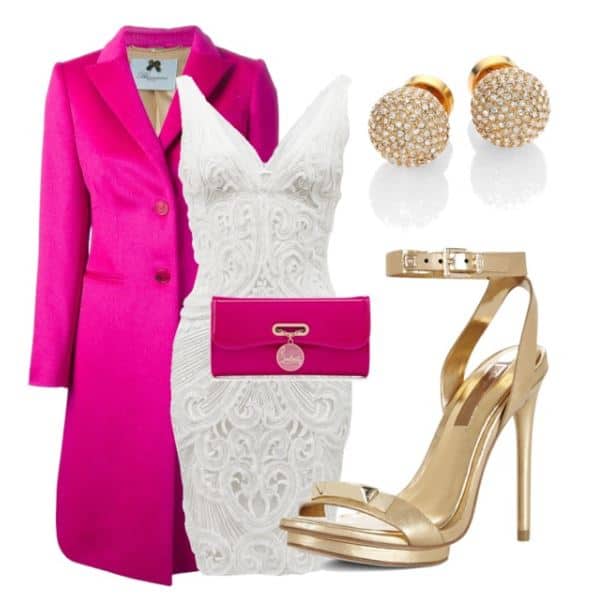 The beloved Jennifer Aniston is undoubtedly our newest Star of the Week, and with her powerhouse box office success and fun loving television career it’s no surprise she has earned the honor.

Jennifer Aniston rose to royalty as a favorite amongst Hollywood Stars with her role as Rachel Green on the hit sitcom Friends. She became known as a likeable character with great hair too, winning the affection of adoring female and male fans. The success of the show lasted for 10 years eventually earning Jennifer $1 million per episode for the tenth season. This made Jennifer Aniston one of television’s highest paid actresses ever. She also won an Emmy Award, a Golden Globe Award, and a Screen Actor’s Guild Award. With such strong success in television and as a media darling, Jennifer’s net worth was poised to rise with her exceptional film career.

Jennifer Aniston is not only the lovable girl next door with lovely natural beauty and a bombshell body, but she is also a silver screen Hollywood treasure that everyone loves to watch.

See Jennifer Aniston and Cast in We’re The Millers: