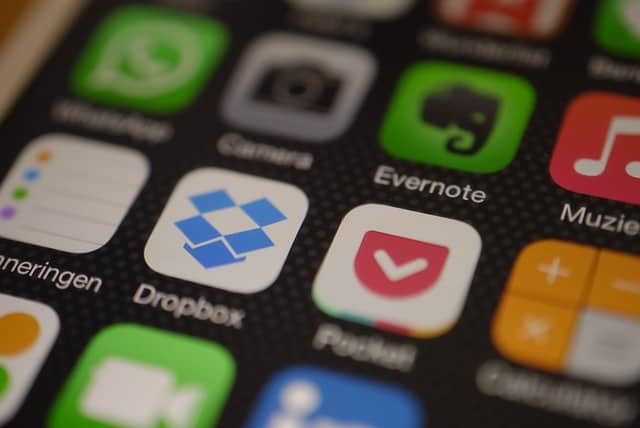 Our new Hollywood Star of the Week is the lovable teen star turned adored movie star, Jason Bateman. Jason rose to prominence as a teen actor in hit TV sitcoms such as Silver Spoons and The Hogan Family.  He also won awards for his role on Arrested Development. The secret to Jason Bateman’s success is his uncanny ability to be perfectly genuine and naturally charming in each of his roles. We’re not surprised his talent has led him to becoming one of Hollywood’s most sought after leading funny men too while still achieving a diverse array of roles with ease. He has firmly earned his position among Hollywood’s favorite A-List movie stars.

Most people do not possess the necessary talent and ability in order to successfully the bridge the gap from teen star to mainstream movie star. Jason Bateman is a rare breed who has been able to rise from teen stardom to become a true Hollywood celebrity that everyone adores. The success of his films, no matter what the genre, is a testament to his loyal fan base and devoted viewers. Jason Bateman is just a really likable guy, and his secret to success just may be that simple. It’s his one of kind personality that sets him apart. He’s every girl’s best boyfriend and every guy’s best man. It’s no surprise he’s made it to our list as our newest Hollywood Star of the Week. We’re anxiously waiting for what Hollywood has in store for Jason, no doubt the projects he’s involved with, will either have us laughing to tears or crying with warmth in our hearts.