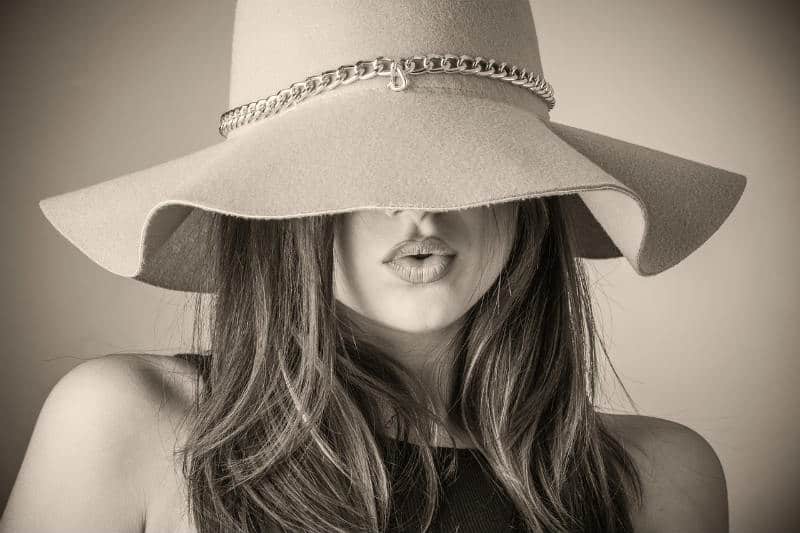 Best Ways To Take Care of Your Clothes

Our new Hollywood star of the week, Jamie Foxx, is one talented funny man turned A-list leading man. What began as a standup comedy act quickly evolved into a television and Hollywood movie career where Jamie’s natural talents and gifts can truly shine for the whole world to see.

From an early age Jamie Foxx exhibited excellence in his performing abilities, both in the arts and athletically. It seems this Hollywood star was destined for great success no matter what he chose to do. Jamie has a calm genuineness about his character that shines through in each of his roles; he’s gifted with a natural charisma that money can’t buy. His genuine charm, gorgeous good looks, and beautiful smile make him one of the most likeable screen actors out there.  He’s got it all; talent, personality, and integrity. With everything that Jamie Foxx stands for, we are glad to call him our new Hollywood star of the week. With a success like his, there’s no doubt he deserves it all.

See Jamie Foxx in one of his music videos now: 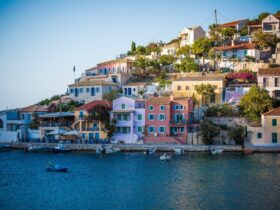