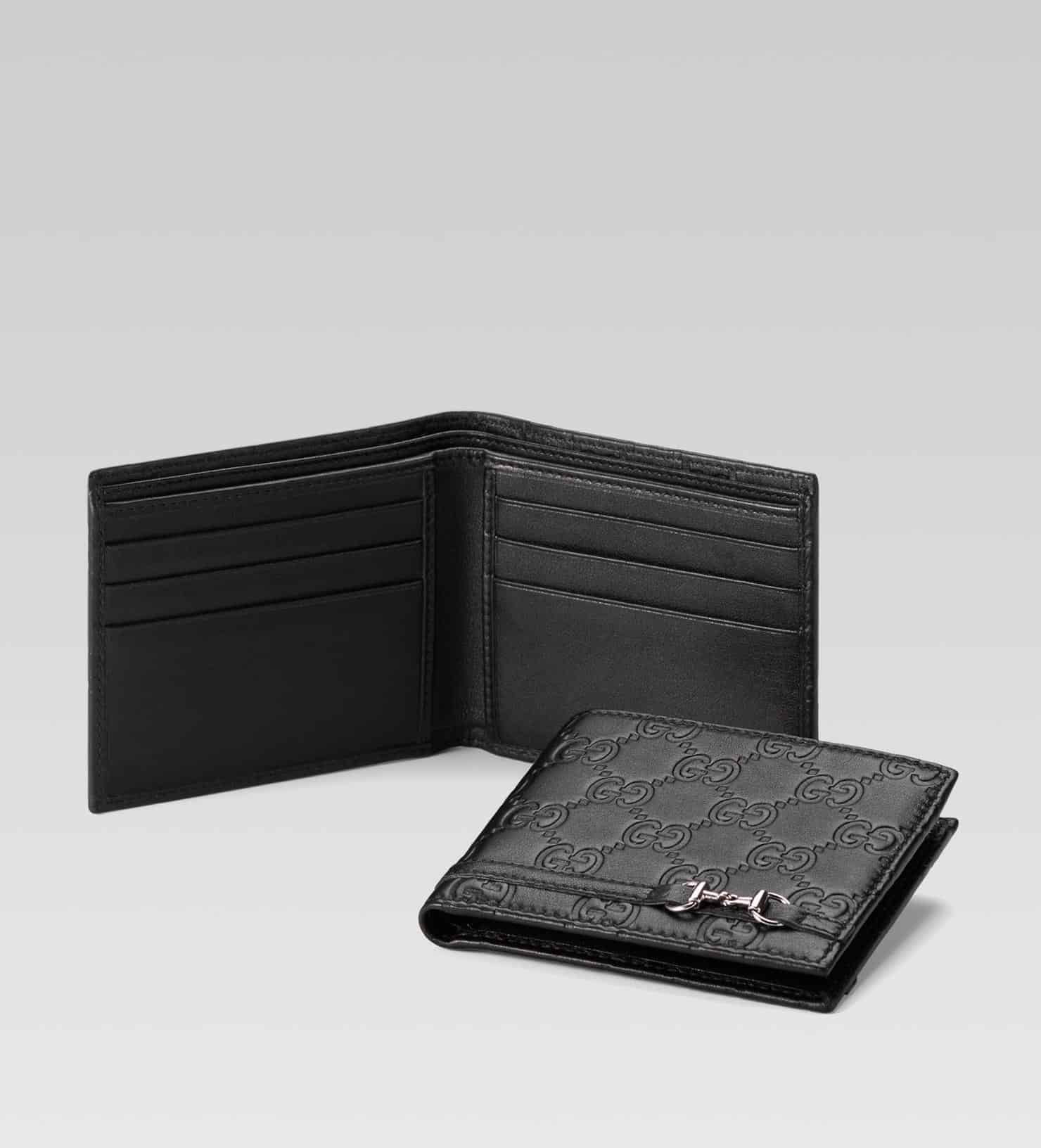 Luxury Fashion and Style for Him & Her

This charming Irish lad, Colin Farrell,  has made it to the list as our new Hollywood Star of the Week. When he first hit the big screen, Colin Farrell won the hearts of women worldwide and earned the respect of men around the globe. His rise to stardom seemed sudden, yet after years of silver screen success it’s no surprise that he deserves his heartthrob standing among the Hollywood A-list movie stars.

Colin has proven his blockbuster ability with his international appeal. Film after film he shows his versatility as an actor, and proves that he commands the screen with his strong character, his intelligence, and undeniable good looks. What makes this Hollywood star of the week so unique is his choice to dabble in major studio pictures as well as independent films. At this point he has his pick, yet he challenges himself as a performer and chooses a diverse array of work to constantly improve his craft. Behind his school boy charm, he is an intense actor with a wealth of emotion and mental capacity that beckons a great future of film success yet to come for him. He has earned his place in the Hollywood starlight and we are proud to call him our new Hollywood star of the week.