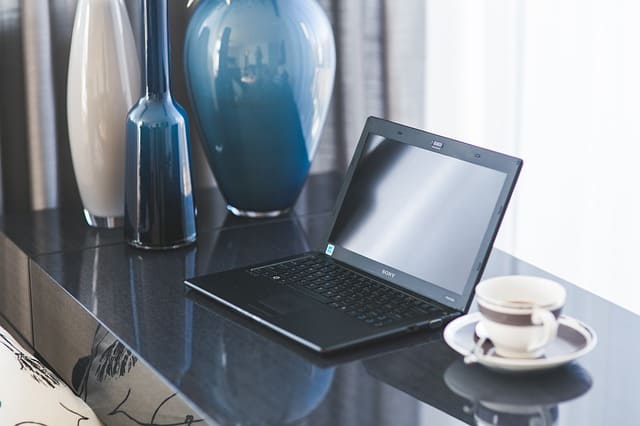 Our new Star of the Week is one of the most recognized names in Hollywood; Brad Pitt is still the most sought after talent in the entertainment industry.

Let’s take a quick trip down memory lane for this Hollywood star. Brad Pitt first gained recognition as a cowboy hitchhiker in the road movie Thelma & Louise (1991). His first leading roles in big-budget productions came with A River Runs Through It (1992), Interview with the Vampire (1994), and Legends of the Fall (1994). In 1995, he gave critically acclaimed performances in the crime thriller Seven and the science fiction film 12 Monkeys. Brad Pitt starred in the cult hit Fight Club. He then starred in the major international hit Ocean’s Eleven (2001) and its sequels, Ocean’s Twelve (2004) and Ocean’s Thirteen (2007). His greatest commercial successes have been Troy (2004) and Mr. & Mrs. Smith (2005). Pitt received his second and third Academy Award nominations for his leading performances in The Curious Case of Benjamin Button (2008) and Moneyball (2011). Pitt owns a production company, Plan B Entertainment, whose productions include The Departed (2006), which won the Academy Award for Best Picture, and Moneyball, which garnered a Best Picture nomination. Pitt’s next role was as mob hitman Jackie Cogan in Andrew Dominik’s Killing Them Softly, and too many more to name here.

In 2013, he starred in World War Z, a thriller about a zombie apocalypse, based on Max Brooks’ novel of the same name. Pitt also produced the film. World War Z grossed over $502 million at the box office worldwide, becoming Brad Pitt’s most commercially successful picture.

He is set to play a supporting role in The Counselor, a thriller directed by Ridley Scott and written by Cormac McCarthy. Brad Pitt also produced 12 Years a Slave, a historical drama based on the autobiography of Solomon Northup, directed by Steve McQueen and starring Chiwetel Ejiofor. Pitt will play a small role in the film. He has also signed on to appear as a British explorer searching for a mysterious Amazonian civilization in The Lost City of Z, based on David Grann’s 2009 book of the same name. In May 2013, Pitt’s Plan B productions landed its first television series on the 2013-2014 schedule, as their joint venture with ABC Studios, the sci-fi/fantasy drama Resurrection, was picked up by ABC. Pitt will serve as the one of the executive producers on the program.

If that wasn’t a mouthful, there’s more… Brad Pitt’s success from aspiring actor to A-List Hollywood star and producing powerhouse is absolutely impressive and amazing. Of course, his gorgeous good looks have helped him win the adoration of women all over the world, but it’s his sheer ambition, drive, and ability to create magic from within in each of his characters, no matter how diverse they may be, that has earned him respect and high esteem amongst Hollywood big leagues.

He has proven himself film after film, that he is a chameleon of sorts with an impeccable skill and love for his craft, which shines through time and time again. We are not surprised he has further developed his natural strengths and segued into becoming an admirable Hollywood producer bringing to life some of the world’s most powerful stories. All we can say is as our Star of the Week, we are keenly awaiting all of his future projects, as without a doubt they will be nothing short of creative excellence.