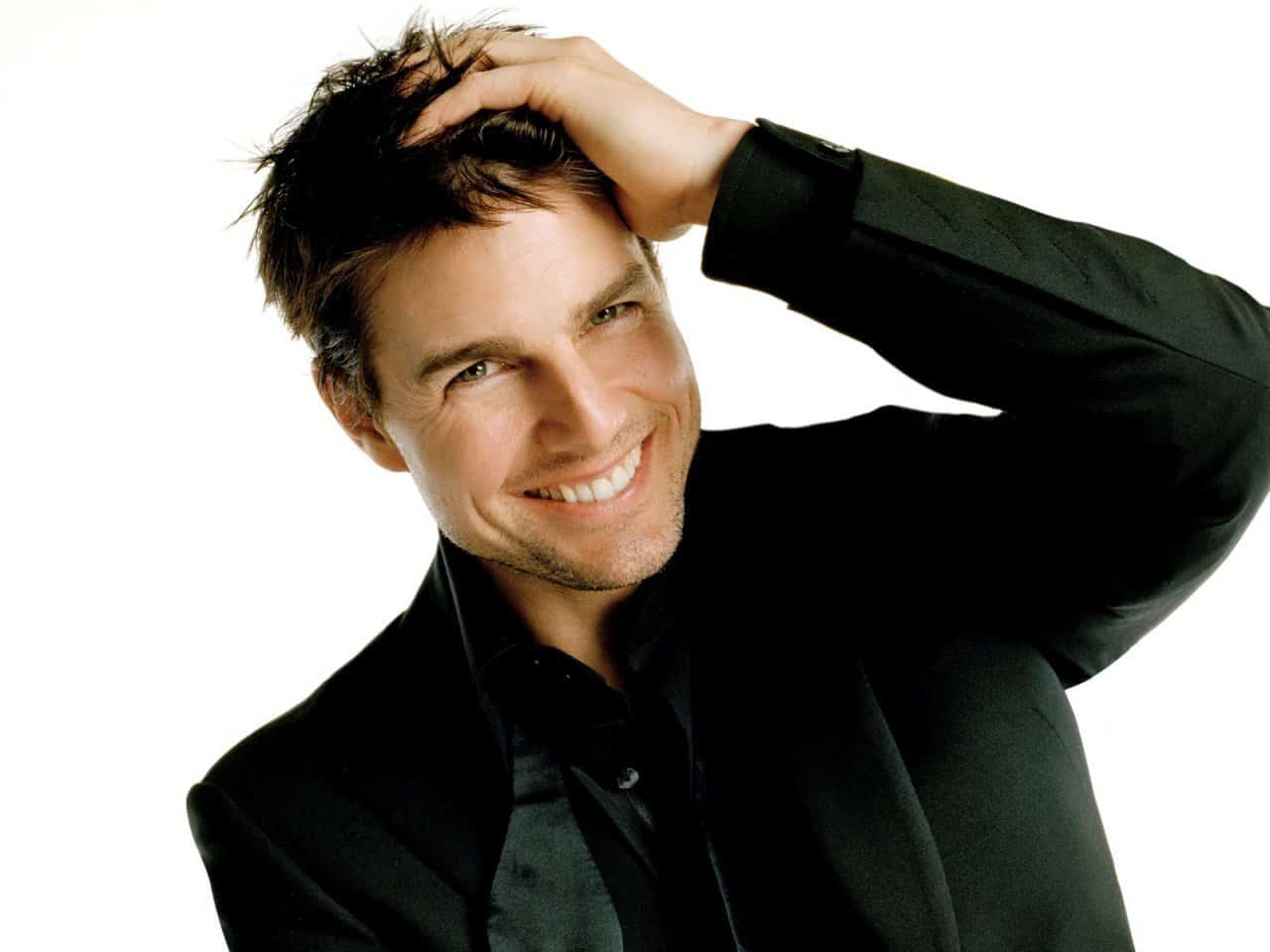 Celebrity of the Week: Tom Cruise

To this day, Tom Cruise remains Hollywood’s biggest star and most successful, highest paid Hollywood actor. We wouldn’t be the leader in Hollywood magazines if Tom Cruise wasn’t our new Star of the Week.

From the beginning of his career he has charmed audiences all over the world with his incredible good looks and his unmatched ability to make women fall in love with him on the screen and men intensely intrigued by the story in which he is involved, all at the same time. Tom Cruise is pure Hollywood magic. He’s a dreamy actor for every woman out there and he’s admired for his success and ability to remain at the top of the Hollywood big league, year after year.

Not only is he one of the most powerful forces in Hollywood as an actor, but his production prowess is no less magnanimous.  He is one of only a handful of Hollywood executives that can guarantee the success of a billion dollar film franchise, and make it look effortless. Some people are simply born with their stars aligned; Tom Cruise is one of them.

No matter what, Tom Cruise has solidified himself as a Hollywood pillar of global box office success. Never mind the Hollywood machine, Tom Cruise himself is a gold mine. Tom Cruise is a treasured Hollywood star with a rare and indescribable charisma, a powerful charm, and a very sexy smile. And he always will be.