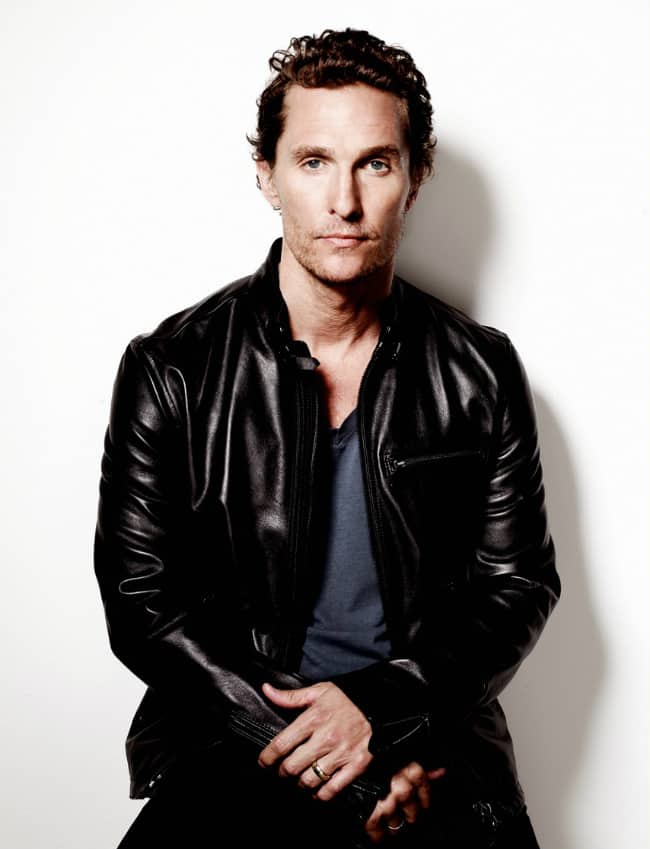 Celebrity of the Week: Matthew McConaughey

Hollywood Star of the Week, Matthew McConaughey, has earned his honors by being one of the most powerful talents in Hollywood. He is an impeccable actor with strength of character that shines through in each and every one of his roles. Not only is he likeable and entertaining to watch; it’s his on screen presence that captures audiences worldwide.

He’s smart, he’s sexy, and he’s at the top of the Hollywood big league having earned and proven his ability to shine amongst the best. Tackling and succeeding in a diverse array of roles, from romantic comedies to intense dramas, he’s simply got what it takes.

Matthew McConaughey is an Oscar worthy leading man in Hollywood, who truly excels in his craft with fearless abandon for anything less than perfection. He deserves an Oscar for his most recent work in The Paperboy and Dallas Buyers Club. We have much confidence in his future work and believe that they too will be nothing short of spectacular with performance excellence.

Matthew McConaughey is a Hollywood star in a league of his own, and as our new Star of the Week, we give him a standing ovation.