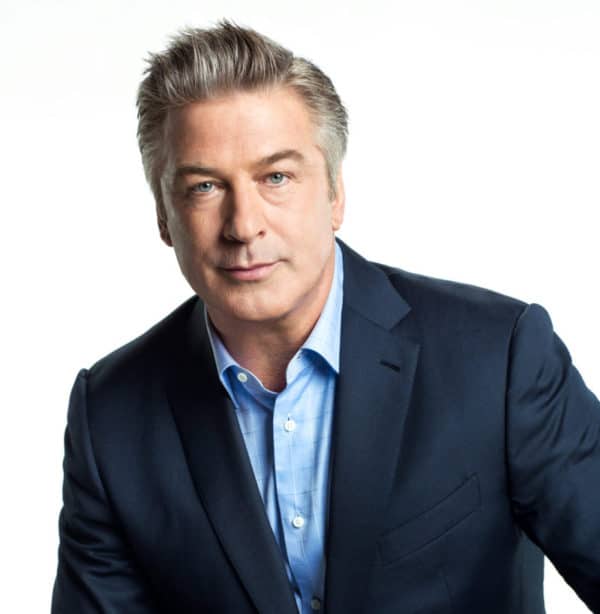 Celebrity of the Week: Alec Baldwin

Our new Hollywood Star of the Week is a talented veteran of the screen and the stage, appearing in numerous films, plays, commercials, and television shows, the one and only, Alec Baldwin. With tall, dark, and handsome good looks Alec has stood the test of time and remains one of Hollywood’s greatest actors of all time.

Alec Baldwin’s resume is one of great diversity across all platforms of entertainment showing his impressive range as an actor. He is one of those ‘celebrities’ that everyone loves and wants to see again and again. He has a certain likable quality that makes woman attracted to him and men want to be his friend. He’s just that cool.

We are proud to call him our new Hollywood Star of the Week and think he deserves the honor for being one of the most successful actors in Hollywood, with an adorable charm, a strong confidence, and a persistence of ambition that not many can match. We foresee continued success in Mr. Alec Baldwin’s future career in Hollywood and look forward to watching it, in whatever form he chooses to share it. Here’s to you Alec!