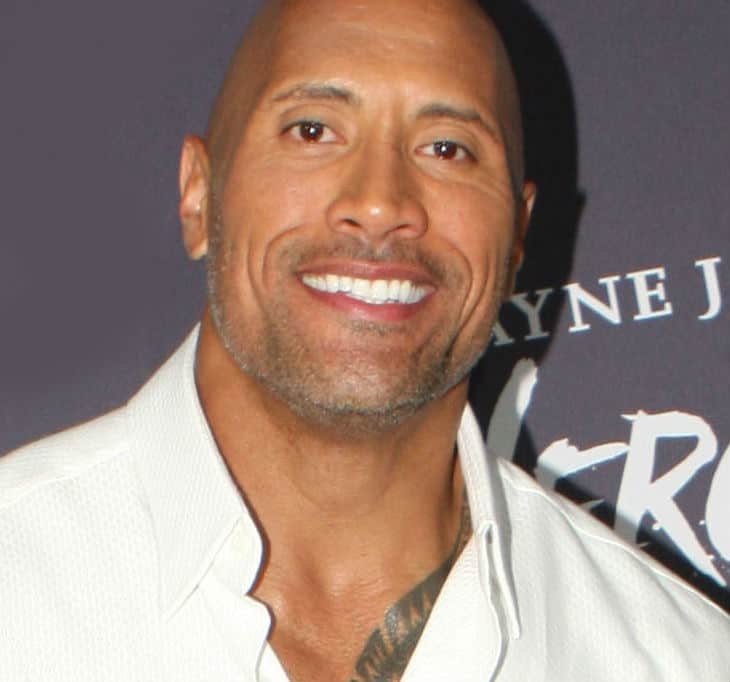 In 2001, Dwayne Johnson made his Hollywood film debut in The Mummy Returns. The movie was not a favorite among critics and many saw Dwayne Johnson’s casting as the malevolent Scorpion King to be its greatest success. Impressed with his acting skills, the following year, the studio produced The Scorpion King which focused on Johnson’s character. The Mummy franchise was just the beginning. Quickly, he became one of Hollywood’s go-to actors!

Dwayne Johnson was welcomed to the Fast and the Furious franchise in 2011 as Luke Hobbs in Fast Five. Arguably one of the most popular characters from the ever-growing cast, the role of Hobbs has kept him quite busy. Since his addition to the ensemble, he has starred in Fast Five (2011), Fast & Furious 6 (2013), Fast & Furious 7 (2015), and The Fate of the Furious (2017). Also in the works is Hobbs & Shaw, the franchise’s first spin-off, featuring Dwayne Johnson’s Hobbs and Jason Statham’s Shaw. The movie is expected to hit theaters in 2019.

With so much on his plate, though it’s hard to imagine, this multi-talented celebrity had yet another trick up his sleeve! In 2016, Dwayne Johnson became the voice of Maui in the incredibly successful Disney animated movie, Moana. In voicing the demigod, he impressively did his own singing for the catchy song, “You’re Welcome.”

This generous movie star has not been timid about sharing the bounty of his success. In 2006, he started the Dwayne Johnson Rock Foundation to benefit at-risk and terminally ill children. He has also donated $1 million to his alma mater, the University of Miami, from which he has a Bachelor’s degree in criminology and physiology.

It seems Dwayne Johnson can accomplish anything he sets his mind to. He conquered the wresting ring, became one of the world’s highest paid Hollywood actors, is a dedicated philanthropist and a devoted father of, soon-to-be, three girls. Who knows what will be next!? Only time will tell.