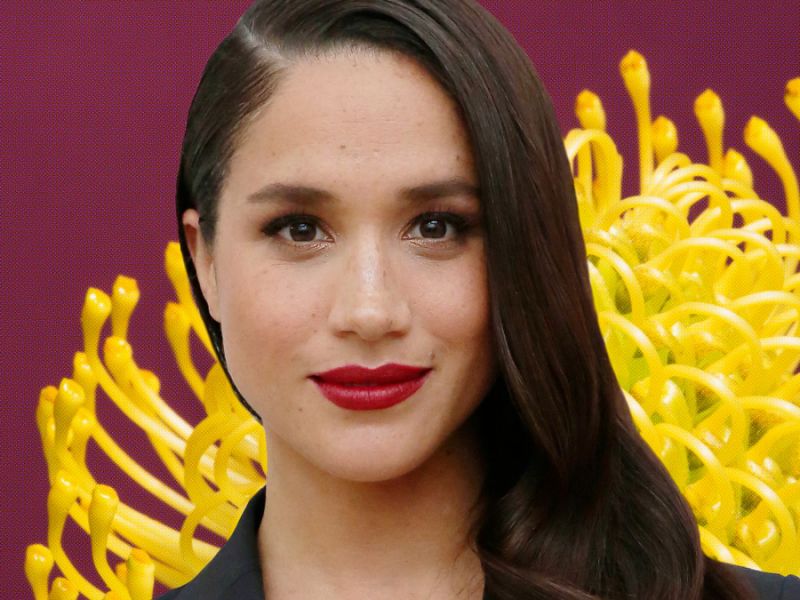 Celebrity Of The Week: Meghan Markle

One of 2018’s most recognizable people, Meghan Markle steps into this week’s Hollywood Spotlight. While she was catapulted to worldwide fame with her recent engagement and marriage to Prince Harry, Duke of Sussex, this talented celebrity had already begun to make her mark in Hollywood. (Image Credit: Yahoo)

Growing up visiting the sets of shows like Married With Children, where her father was lighting director, Meghan Markle was bitten by the acting bug. However, before she dove into her acting career, scholarship called. She attended Northwestern University and graduated in 2003 with a dual degree in theater and international studies. During her time in college, she even interned at the American Embassy in Buenos Aires, Argentina.

Shortly after graduating, Meghan Markle began to cut her teeth on a number of small roles in television and movies such as Without a Trace (2009), Get Him to the Greek (2010), Castle (2012), Horrible Bosses (2011), and Dater’s Handbook (2016). In 2011, Meghan Markle landed the part of Rachel Zane, a paralegal turned lawyer and often the moral compass, in Suits. One of the lead players in the drama, she continued with the show until the 2017-2018 season, when she left acting.

This beautiful celebrity has enraptured the world with her girl-next-door take on elegant fashion. Her classic yet glamorous style is not unlike another American actress turned princess, Grace Kelly. An up-and-coming Hollywood actress when she met and married Prince Rainer of Monaco, Princess Grace quickly became an enduring fashion icon with her timeless, polished look. As Meghan Markle continues to hone her look, she is sure to become a fashion icon in her own right.

Becoming an active royal will not be Meghan Markle’s first foray into charitable works. Throughout her life, she has taken an active role in numerous charitable organizations. She has traveled the world speaking on gender equality, modern day slavery, clean water, and health. No doubt, as the Duchess of Sussex, she will continue to be a champion of those in need.

This international celebrity officially retired from acting in November 2017. But while we will no longer see her grace our screens in television and movies, her effervescent presence will continue on the world stage. We wish Meghan, Duchess of Sussex the best of luck in her new role as a member of the British royal family.