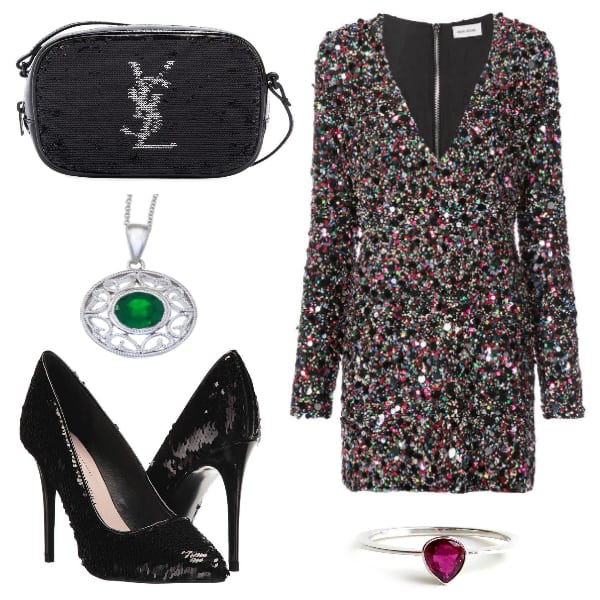 Multi-award-winning British Hollywood actress, Naomie Harris, recently sat down with host Reggie Yates for Belstaff’s new original podcast series, ‘The Road Less Travelled’. Throughout their incredible history, Belstaff have experienced meaningful connections with many individuals that have gone off the beaten path. The relationships they have formed with these people have led the iconic clothing brand to explore and celebrate characters that have challenged the ‘norms’ in society – and taken an unfamiliar road in life. As we learn from this series, Hollywood star Naomie Harris is certainly one of them. (Image Credit: Belstaff.co.uk)

Attending drama school from an early age, Harris reveals that it was at the Anna Scher Theatre in North London that she began to blossom. To this day, she tells Yates how she still can’t believe that she has made a living from acting. Just like a women’s waxed jacket from Belstaff, it’s evident to hear throughout the podcast how strong and resilient this incredible woman is.

So, when was the pivotal moment that Naomie Harris realised she wanted to act forever? Harris reveals that she doesn’t know, but for as long as she can remember, it’s always been her dream. As a little girl, she often practised different accents and pretended to cry, even though her parents have zero relations with performance.

In fact, her mum actually wanted her to complete her A Levels, in case she wanted to ever do a degree. After being blessed with a Sociology teacher that really inspired her, Harris fell in love with the subject, and ended up going on to study at the prestigious University of Cambridge. She explains to Yates how university was a massive culture shock. As a working-class kid, she was now surrounded by 95% of students that previously went to private school. She explains how she struggled to fit in – as she wasn’t used to being around people like that, Harris admits this period was isolating and tough. However, she states that she’s certainly not ashamed of being an ‘odd ball’ or dancing to the beat of her own drum – she’s proud that her mum made her strong, and told her to make her own choices.

Sharing that she had got every acting job she’d gone for as a child, she admits to leaving drama school feeling very confident that she would secure for next role quickly. However, nobody would employ her. For nine long months, Harris explains just how down she was – but how grateful she would end up when Danny Boyle came along and rescued her by offering her a job in the film 28 Days Later.

Throughout the interview, it’s clear to see just how close Harris is to her mum. But how has family affected how she has made her decisions when it comes to working in Hollywood?

Harris explains that her mum made sacrifices so that her daughter could live the celebrity life she’s living now. She felt that each role she took on had to honour her mum – and women like her. Harris reveals that she never wanted to play a ‘dumb woman’, or someone who was only valued for her looks. Instead, she wanted to play the role of women that were strong, and the ones that were driving the story of the movie.

When she could be choosy about accepting roles, she always chose powerful ones. Harris always wants to represent positive images of black women. Today, she thinks it’s incredible that movies such as Crazy Rich Asians and Black Panther have done so well – and believes it’s a fantastic message that tells people they can do anything.

What did she learn about herself in the award-winning Moonlight Hollywood film? Playing the role of such a tough woman, Harris learned that she had to have empathy to get into her character, and that she must never judge the character she was playing. When the film won an Oscar, she explains how surreal and magical it felt. Costing only £1.3 million to make, they were the underdogs. However, because the film had such a beautiful message and represented a group that had been so unrepresented, Harris explains how it touched so many people.

Did she see the character Eve Moneypenny as a crossroads? Initially, Harris tells Yates that she believed she was auditioning for a Bond girl role – in fact, that’s what she was told. By audition three, she found out which role she was actually auditioning for. Was she happier? Absolutely. Harris describes Miss Moneypenny as a bad-ass, kick-ass out in the field with Bond, going toe-to-toe with him – and that was so much more suited to her.

Naomie Harris is now very excited to be shooting her first lead role in the film Black and Blue. She describes how working constantly helps to minimise any nerves, allowing her to get into a real rhythm. This beautiful Hollywood celebrity always wants to do something different. She thinks acting is about stretching, growing and inhabiting another soul. She tells Yates that there are so many characters inside of her – and she’s so lucky that she gets the chance to explore them.