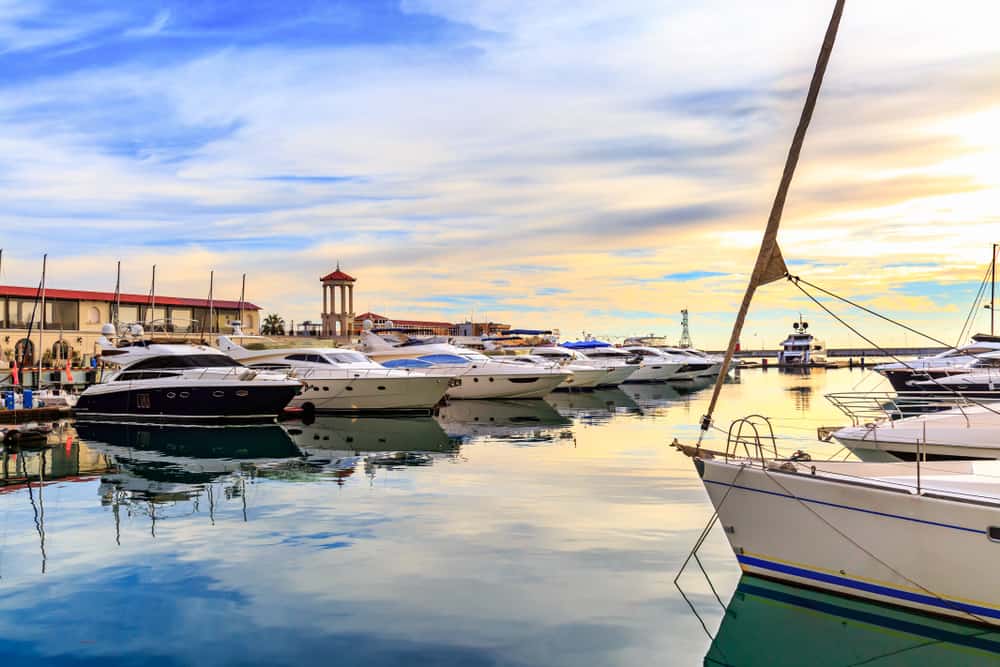 Recognized around the world as “the Hollywood actor who is in everything,” this summer is no different for leading man Tim Griffin who is everywhere in June with a hysterical breakout role in the upcoming blockbuster film CENTRAL INTELLIGENCE, as well as two television roles where he returns for the 2nd season of Fox’s psychological sci-fi thriller “Wayward Pines,” and a guest starring role alongside David Duchovny on NBC’s “Aquarius.” Let’s learn more about this actor who’s working side by side with the best in the business. (Image by Jeff Berlin)

Beverly Hills Magazine: Tell us how you got started in your industry and what inspired you to do so?

Tim Griffin: I am an un-intentional Hollywood actor. Growing up in Chicago I became involved in the theater system there and had success at a very early age, but I never thought it would be my long term career. In fact, I was planning to study English in college, but my car broke down on me while I was on my way. I called my agent at the time, and he offered me a role on an After School Special TV show. It was this small twist of fate that changed my life forever. I’ve been acting ever since.

Tim Griffin:  Every role is different, but I like to be prepared by studying the script, then when on set just letting it go. In Bourne Supremacy with Matt Damon, we made some choices the day we were filming that were not on script but turned out fantastic. So sometimes rigidity doesn’t work, but some jobs do require you stay true to the script. Those that allow some improvisation can find great results from it.

Tim Griffin: If you live here long enough, and especially when you work in the trenches alongside the great people you learn that the real Hollywood is made up of people who are working hard to build a career in the business. All the projects I work on, people are invested and they really care about their work, and the quality of the product.

Tim Griffin: The greatest trend right now is quality. There is such a demand for content across multiple platforms that people are making some amazing and exciting things. There’s nothing out of bounds. It’s a golden age, and a very exciting time with an abundance of opportunities.

Tim Griffin: It all comes down to who is involved. I will decide on a project based on the people involved, and whether or not I respect their work. I want to work with people who I respect, especially because they will also surround themselves with equally talented people.

Griffin’s blockbuster streak continues with credits that include Jon Favreau’s IRON MAN, and more than a few projects for the brilliant J.J. Abrams, such as CLOVERFIELD and STAR TREK. He was also handpicked to star alongside and be directed by George Clooney in the 1920’s football romp, LEATHERHEADS also starring Renee Zellweger. He teamed with Clooney again in the comedy THE MEN WHO STARE AT GOATS (featuring Academy Award winners Kevin Spacey and Jeff Bridges).

In addition to multiple recognizable commercial campaigns and television spots, Griffin has had numerous high profile projects in the past few years, including roles in feature films such as Chris Weitz’s A BETTER LIFE, John Singleton’s ABDUCTION starring Taylor Lautner and Clint Eastwood’s AMERICAN SNIPER.

On the rare occasion Griffin is not working, the Chicago native can be found building houses (has constructed and sold 15 homes so far in the Los Angeles area), rooting for the Chicago Cubs and spending time with his wife Alicia and their two children.