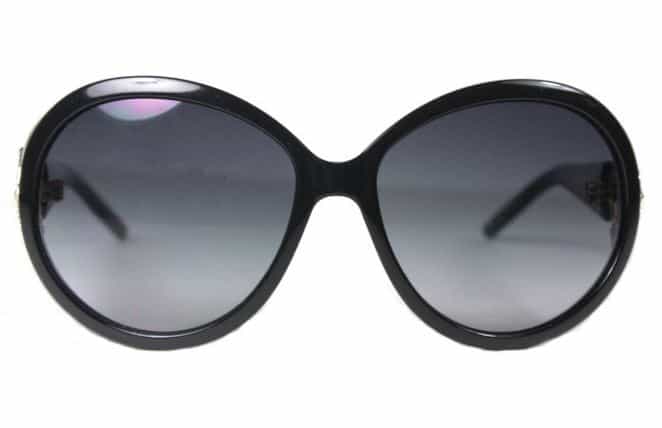 The Academy of Motion Pictures Arts and Sciences fourth annual 2012 Governors Awards held on December 1st in Beverly Hills at the Hollywood & Highland Center’s Ray Dolby Ballroom was certainly a night to remember.

Enjoy a video capturing the evening…

Movie stars, famous people, notable writers, producers, directors all joined together  for an evening of laughter, fun, and affection to celebrate the unforgettable contributions of honorees D.A. Pennebaker, George Stevens Jr., Hal Needham, and Jeffrey Katzenberg to Hollywood filmmaking and the world.

This year, three honorees received Honorary Awards for their work, which ranged from Needham’s unmatched stunts to Pennebaker’s amazing documentaries and Stevens’ landmark film preservation, while Katzenberg was recognized for his leadership in philanthropic efforts.

A toast from Koch signaled the beginning of the evening’s dinner, a creation from the famous Wolfgang Puck featuring roasted filet mignon. Then the official presentations began as Senator Al Franken, subject of the documentary “Al Franken: God Spoke” (2006), took to the stage to share his thoughts on the evening’s first recipient, D.A Pennebaker, “who redefined the language of film and taught a generation of Hollywood filmmakers to look to reality for inspiration.”

Following Franken’s introduction, Michael Moore, the Oscar-winning director such films as “Roger & Me” (1989) and “Bowling for Columbine” (2002) and Governor of the Academy’s Documentary Branch took the stage to present Pennebaker with his award.

Moore noted Pennebaker revolutionized documentaries by taking the camera off the tripod, and choosing to “write the movie AFTER it was shot.” To the accompaniment of Dylan’s “Subterranean Homesick Blues,” Pennebaker took to the stage and thanked many including his wife –  “the love of my life” and “the partner I was always looking for” – recalling a life spent capturing reality on film in a way no one had ever achieved before.

Annette Bening, a Governor for the Academy’s Actors Branch, introduced a newly-created short film by Davis Guggenheim covering the life and careers of the next recipient, George Stevens, Jr., who was commended as “a tireless champion of the arts in America and especially that most American of arts: the Hollywood film.”

As a founding director of the American Film Institute and co-creator of the Kennedy Center Honors, he helped launch watershed preservation efforts, film programs, and recognition for performing artists in many disciplines.  Complete with the familiar fanfare from the Kennedy Center Honors, Stevens’s award was presented by Oscar-winning actor Sidney Poitier, who had the privilege of working for both Stevens and his father on separate film productions and praised Stevens for proving that, “Art and activism are never very far apart.”

The evening then shifted gears for the third recipient, stuntman and director Hal Needham, whose moment in the spotlight began with a tribute from writer/director Quentin Tarantino.

A lifelong admirer whose spectacular car chase in “Death Proof” (2007) was inspired by Needham’s go-for-broke attitude, Tarantino praised the director’s work with Burt Reynolds as well as his distinctive contributions to the Hollywood 1975 western  “Take a Hard Ride” from one of Tarantino’s favorite directors, Antonio Margheriti.

The final award of the evening was the prestigious Jean Hersholt Humanitarian Award given to Jeffrey Katzenberg, “who has led our community in enlightened philanthropy by his extraordinary example.”

Involved in philanthropy since his adolescence, Katzenberg has continued to give back throughout his career including his roles as vice president of feature production at Paramount in Hollywood, chairman of film production at Walt Disney Studios, and co-founder of DreamWorks SKG and current CEO of DreamWorks Animation. Katzenberg’s generosity has never flagged through the years, whether as Founding Chairman of the Motion Picture & Television Fund or co-founder of the Marilyn & Jeffrey Katzenberg Foundation with his wife.

Two famous actors who have worked on Katzenberg’s live-action and animated productions over the years were on hand to welcome him to the microphone. First was Will Smith, star of such DreamWorks productions as “Shark Tale” (2004) and “The Legend of Bagger Vance” (2000), who humorously demonstrated the difference between Katzenberg phone calls to talk about business or ask for a sizable charitable contribution.

Then, Oscar winner Tom Hanks, a Governor for the Academy’s Actors Branch, explained how Katzenberg’s fundraising prowess had served him well in the “raucous jungle” of both New York City and Los Angeles while his landmark charity event in the wake of 9/11 “set a standard for how America helps out Americans in times of need.”

Highlights from the evening will also be presented when the recipients appear as part of the 85th Academy Awards on February 24, 2013.