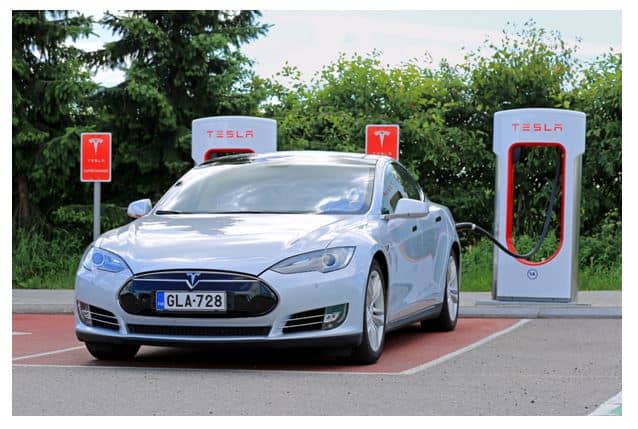 4 Items You Can Feel Good About Investing In

The infamous JLO has made her way onto our list because she has been a powerful force in music and film. She’s the latina America has fallen in love with.

Jennifer Lopez started her career as a “Fly Girl” dancer on the hit show In Living Color in 1991. Since taking on the role of “ Selena” she has been a star burning bright in her own right, followed by a string of successful Hollywood romantic comedies. It’s no surprise she is America’s sweetheart. She made was the first Latina actress to make over $1 million dollars for a role with the feature film Out of Sight.

Shortly after she burst onto the music scene with her debut album On the 6 and quickly exploded as a hip hop and music sensation  with a number one album J to the L-O! during the release of her popular film, The Wedding Planner. Making her the first person ever to have a number 1 album and film in the same week. The lovely Jennifer Lopez also released her first fragrance, Glow by JLO, and it became America’s top-selling fragrance. We’ve all witnessed her Hollywood career continue to skyrocket as she stays on top. She has millions of worldwide fans making her one of the most adored Hollywood stars. She clearly has star power with her epic ability to garner success in any and all of her professional endeavors. She’s a beauty and a business woman who seemed destined for Hollywood success from the start, even as a professional dancer she’s proven she’s got all the right moves and knows how to make them.

We love J-LO, Jennifer Lopez, or whatever she wants us to call her. She has earned Star of the Week honors with us, and we have no doubt she’ll be wowing us with more of her exceptional Hollywood talent, on screen and in the music studio. After all she is America’s Latina Sweetheart. Besos (Kisses) to Jennifer Lopez!

Check out one of her latest hit songs!