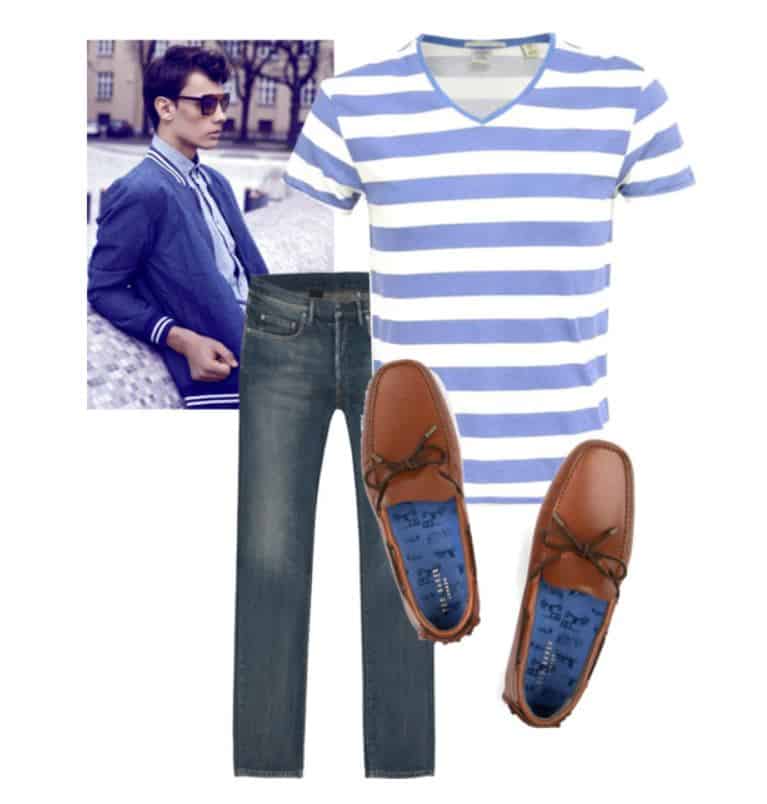 If imagination is the key to the entrepreneurial spirit, Marc Bell rules the planet.  A man of many talents, his range of interests spans the fields of finance, performing arts and media as evidenced by his founding of Marc Bell Capital and producer of plays, musicals and movies.  His Jersey Boys won a Tony Award for Best Musical in 2006 and August: Osage County won Best Play in 2008.  Of course, he is a die-hard Star Trek fan. (Scroll Right Above For More Pictures)

Marc Bell is such a fan of Star Trek that he devoted one wing of his Boca Raton mansion to his collection of Star Trek memorabilia.  Enter a Trekkie’s paradise with its full-scale Borg model, Call-of-Duty video game room and the pièce de résistance – the bridge from the Starship Enterprise, the theme of the home’s theater.

The mansion is sited on almost two acres of tropical plantings with 20,000 square feet encompassing nine bedrooms and ten baths.  Located in a country club community, the estate includes a chef’s kitchen, wine room, dramatic two-story foyer with curved marble stairs and wrought iron railing.  There is also a gym, multiple indoor/outdoor living and entertaining spaces, a free-form swimming pool and spa with tall waterfall and a full-sized basketball court.