For over two decades, the Cessna Aircraft Company has been a force to reckon with in the aviation industry. In June 2012, the American-based company added a new aircraft in their existing models, the Cessna Citation X+, a predecessor of Citation X (X stands for roman 10, not letter X). The model is the world’s fastest business jet in the civil aircraft category.

As an upgraded version of Citation X, everything about the X+ is ultra modernized to compete with other private jets. Instead of being a derivative of an existing model, the manufacturer built this ultra-modern business jet from clean sheets. The idea behind her design was for clients who want style, power and to leave an impression wherever they travel. 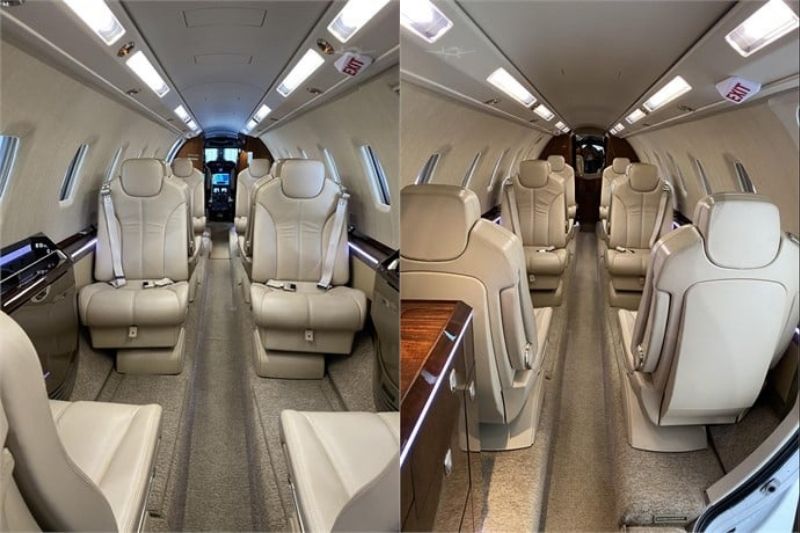 The Citation X plus has a similar fuselage diameter to the Citation VIII, which is bigger than its predecessor. However, its cabin measures an extra 17 inches in length. This provided passengers with more legroom space, especially for those seating at the forward club area than in Citation X. Also, the baggage capacity increased by 35 percent.

Of course, the X+ cabin is highly modernized and has sophisticated features like high gloss wood, LED lighting, and an entertainment system. The latter is controllable via touchscreen controls or iPad gadgets embedded on the armrest of each seat. Also, the private jet comes with dual-zone temperature systems, with separate buttons that control the cabin and cockpit temperature separately.

Others are a flight deck featuring Garmin G5000 touchscreen avionics, including a touchscreen control panel with four full colors. Not forgetting, the cockpit comes with ergonomic seats and a fully integrated autopilot system, which helps reduce pilot workload.

The Citation X+ seating layout accommodates up to nine passengers, although the ninth one will sit on a belted lavatory. It is a certified takeoff and landing seat.

The Output Power and Performance of Citation X+

Besides the cabin upgrade and modernization, the aircraft received performance enhancements as well. In fact, if you are looking for the fastest midsize business jet, Citation X+ is the jet for you. It can cruise 0.90 mach within a second. Plus, in its debut year, the model won the prestigious Collier Trophy because of its advances in aerospace technology and the aviation industry in general.

The jet derives power from two Rolls-Royce turbofan engines. These two take this private jet up to a certified altitude of 51,000 feet and fly non-stop for 3,900 miles. In addition, Citation X+ supports an increased payload of 97 kilograms, increased speed of up to 479 from 460 knots, and a range of 352 km.

Compared to her predecessor, her takeoff weight and maximum cruise speed increased to 16,600kg and 527 knots, respectively. Besides, her maximum range increased to 3,242 nm, while the jet can climb and descend at a speed of 0.8 mach. This improved performance was primarily because of the additional winglets, which increased efficiency and reduced fuel consumption. 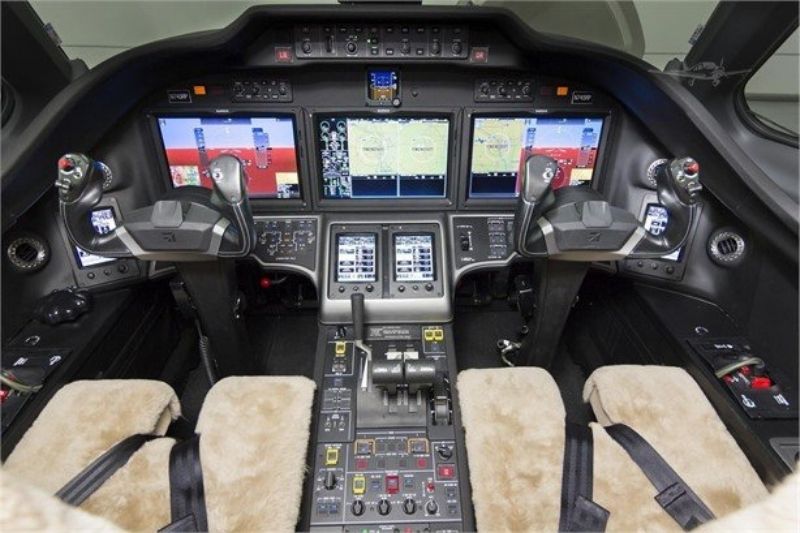 Selling Price of this Business Jet

The Cessna Citation X+ model is available for sale on several online dealers. Those interested should check out, Controller. They have a 2015 model listed for sale, and their asking price is $10,500,000.

Without a doubt, X+ made the Citation family more popular. It’s fast, stylish, and seats at the pinnacle of its category. On top of that, the model shrugs off competition from the likes of Gulfstream and Lear jets with ease. So next time you want to jet charter, either for a business trip or luxury travel, look for Citation X+. It’s a reliable private jet! 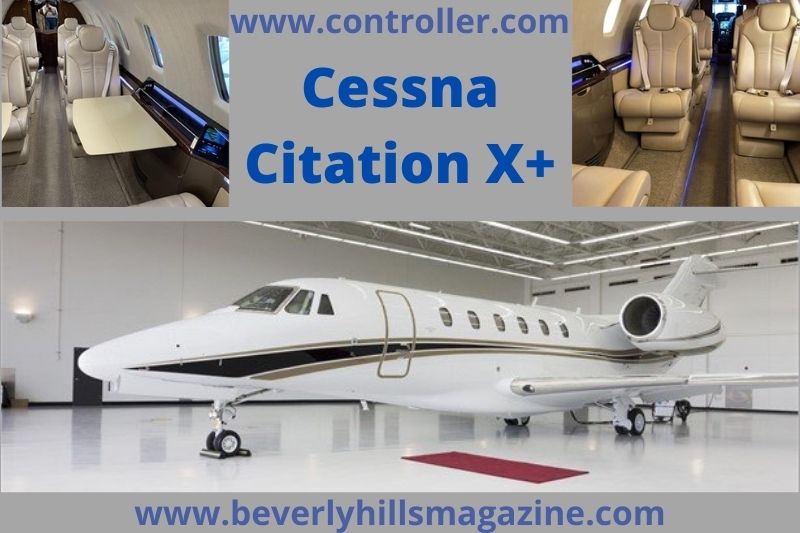