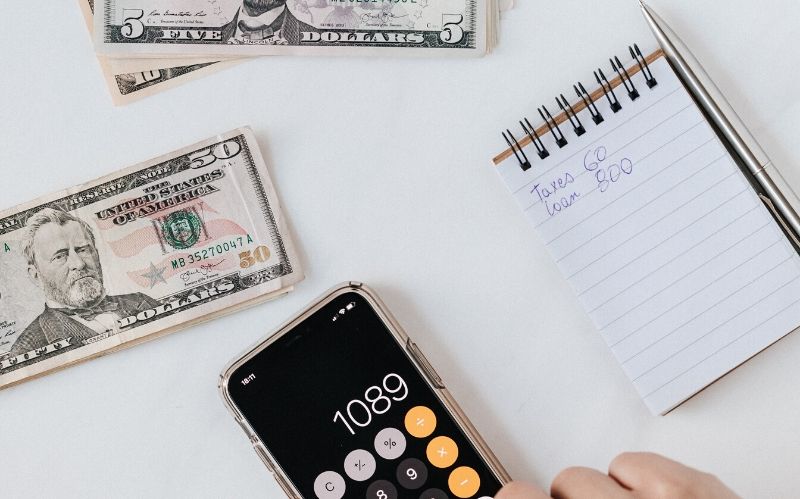 How to Pay for an Unexpected Expense

The Koenigsegg Regera is a masterpiece of its own. According to the Swedish manufacturer, the luxury car speeds from zero to 400 km/h and back to zero in a record 33 seconds. Well, only a handful of vehicles can achieve that feat. Previously, Bugatti Chiron held the time for a while before Koenigsegg’s Agera RS shuttered that time with 5 seconds to spare. And now, the Koenigsegg Regera has taken the pinnacle position.

The Power of V8 Engine, Responsiveness and Luxury

The name Regera is a Swedish verb which means “to reign.” And the machine does exactly that on the open road. This car’s acceleration is the fastest and most powerful ever.

For performance details, no other luxury car matches the Regera. It comes with a plug-in hybrid drive train, which comprises the twin-turbo 5.0-liter V-8 engine. In addition, the vehicle has three electric motors capable of producing 1,500 horsepower and 1,475 pounds of torque.

The Interior, Exterior, and Unique Features

On the inside, the car has new technical gadgets, like the 9-inch infotainment system, all angle camera recording, and Apple CarPlay. Others are the new sound system, 4G and Wi-Fi connectivity, ambient lighting, parking sensors, and many more. Moreover, the car can do a self-remote diagnostics and update the firmware.

The Koenigsegg Regera has an exterior carbon fiber cover built using KNC. Plus, the model is the first one from the automaker to feature a self-developed naked carbon. Moreover, the KNC is stronger than exposed carbon, which is sensitive to stone chips and sharp elements likely to cause scratches.

The visual perspective of KNC adds beauty and takes the visible carbon fiber to the next level. This method in a gorgeous luster and sleek finishing. Besides, the KNC method blends well the Koenigsegg philosophy of exploring extreme technologies.

Regera comes with day time running lamps, which form a constellation. They also have carbon fiber in the background resembling the sky. In addition, they have small fans for venting out condensation.

The car has hydraulic lifters added to the usual pump and accumulators to allow the remote control of the body panel. The exhaust is another eye-catching item, which looks like a fishtail. And it’s constructed using titanium, Inconel, and stainless steel. On the center, you have an exhaust pipe, which vents hot air from the cooling chamber.

The Selling Price of a Hyper-Car

The Regera is a limited edition, with 80 cars slotted for production. So, if you’re interested in owning one of this speeding beasts, you better hurry. Buyers are booking their units at $1.9 million each. Though, unconfirmed reports suggest, they are all booked.

Regera is a real fast car that easily takes the challenge from the likes of Ferrari, Bugatti, and other super fast cars. The model looks sensational, and it’s a real beauty to have in your collection. Similar to other Koenigsegg models, the roof is removable. Making it that much more beautiful. Aaaah our love affair with sports cars continues…. Stay faithful.