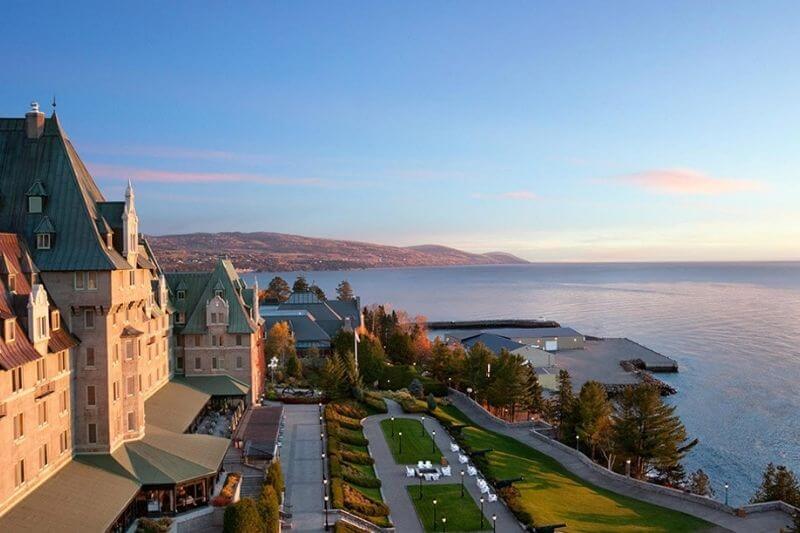 The brand new show, Project Runway: Under the Gunn hosted by Tim Gunn just premiered on January 16th on Lifetime. The show features three Project Runway alumni – Mondo Guerra, Anya Ayoung-Chee and Nick Verreos who take on the task of advising a new crop of fashion designers! Among the contestants is Michelle Überreste, a young designer from Burbank, CA. Michelle Überreste is a unique fashion designer with a style and creative ability unlike any other, bringing fabrics and colors together in perfect harmony. She is a one of a kind fashion designer.

EVERYONE WANTS MICHELLE:
Her unique design perspective and cool head in the workroom resulted in her being chosen as first pick by all 3 mentors in the very first episode! While trying to persuade Michelle to choose him as her mentor on the Project Runway show, Under the Gunn, Mondo said to her “you are able to achieve anything you touch.” She undoubtedly chose him based on his strong point of view and nurturing spirit.

Not one to be discouraged easily, Michelle jumps in head-first, determined to win the second challenge in episode 4. When her “creature of the night” inspired look comes out on top, the judges are pleased to find out that her surreal point of view and impeccable construction skills are a force to be reckoned with. Michelle won $5,000 and bragging rights for creating the top design.

Off to a strong start, this Burbank native is setting the standard high for the rest of the competition. With her strong vision and bold designs, she could be the one to beat in this contest! Tune in Thursdays at 9/8C on Lifetime to see Michelle Überreste “make it work!”