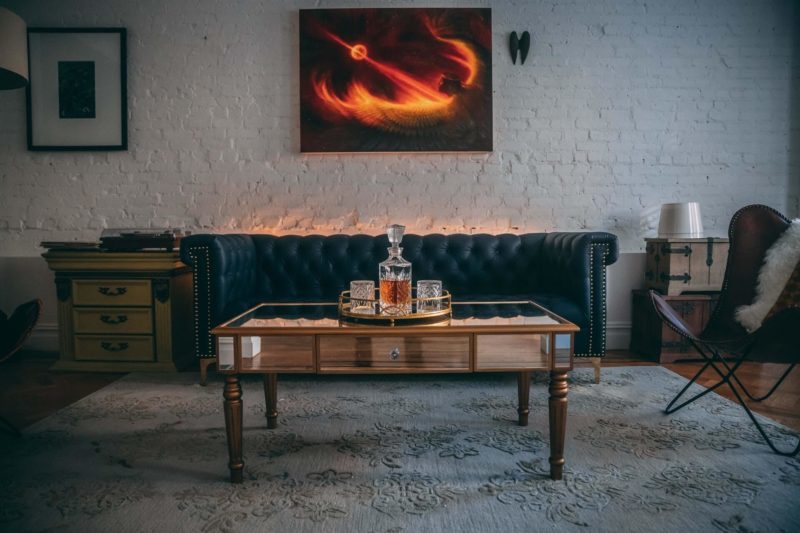 5 Features to give your home a sophisticated feel

Without wasting any time, simply scroll down and find out all the rock albums that are perhaps the best out there. But before that, let’s establish a single ground rule! Music tastes are usually subjective – people vibe on music because you can’t vibe with everyone over their music tastes. So, forgive us if you don’t agree with our list entirely – feel free to leave suggestions in the comments below.

Attention Fans Of Rock! Presenting Albums You Must Hear!

So without beating around the bush anymore, let’s get down to some serious rock and roll business. You can always go to thepirateproxybay for some rock and roll because we are totally recommending it!

Scroll down and check all the best rock and roll albums out there right now!

Bartees Strange had us the moment he starts sing-rapping on Mossblerd. It goes something like this, ‘Genres keep us in our boxes” – what a terrific song! It always feels like everything around is falling apart while Strange is trying to build it up. Of course, artists usually do not want to be ‘pigeonholed’ but that’s the whole point of Strange’s music!

Live Forever happens to be Strange’s first album and is full of emo intensity, punk catharsis, and hip-hop cadences. A personal and complex statement in the context of the worth and nature of Black labor and creativity, Live Forever is a powerful album that deserves to be heard, again and again.

Ben Seretan’s opening track in Youth Pastoral will win you over subtly. Some fingerpicked guitar blended with flutes’ flutters accompanied by Seratan’s melodious voice, singing ‘free to be.’ There are about eight songs in the album, that deal with themes of childhood Christian faith and pains that came from leaving the church.

Although the themes are deep, the music and lyrics blended together feel relatable and personal – it’s almost like the pains are truly yours! But isn’t that how great music must make you feel? As if all the pain in the world belongs to you and you are just a speck in the great nothingness of it all.

There’s nothing better than Dylan, he even won the Nobel Prize in Literature for his art! We have always loved Dylan, no matter what he sings. There’s something so beautiful about his lyrics that it’s hard to forget someone great like him. However, if we still had to make a choice, we would go for this 39th album, Rough and Rowdy.

The album is a product of genius! The ballads play a subtle role followed by rocking blues-based songs. Isn’t that genius in itself? We think so. And death lurks in every single corner with My Own Version of You, Crossing the Rubicon, I Contain Multitudes, and Black Rider topping the charts for days!

4. Letter to You By Bruce Springsteen

Gritty rock and high drama blended with guitar, organ, and some good old sax. Letter to You feels like some classic-era street band, in fact, more than anything Springsteen has released in several years.

The song, Last Man Standing feels like a musician saying goodbye – it’s almost like the artist is packing up all his instruments and leaving for good! We have always idealized Bruce Springsteen, just like Dylan. And mostly for ages. While doing so, it has always managed to make us listen to these artists, no matter what they sang!

Now that you have a fair idea about a few of the greatest rock albums of all time, you can simply go and check these out! And if you have heard them before, well listen to them again – isn’t that what every rock and roll fan out there does? We know we totally do it. What about you?

Don’t forget to let us know your thoughts on the same, in the comments below.