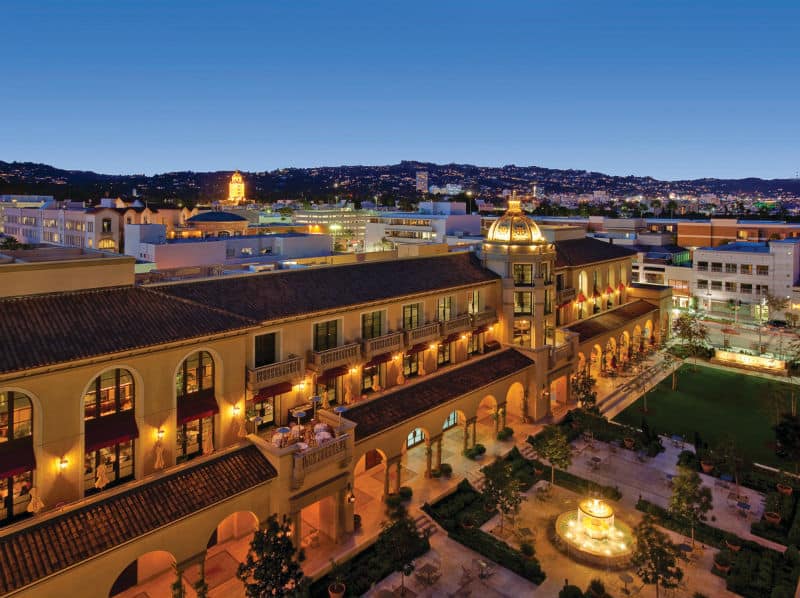 States have clamped down on the laws related to prostitution. It is considered a serious crime and carries with it a hefty number of penalties. There are some key things you can do to defend yourself when facing charges.

An expert team of sex crime lawyers can handle the situation better than a citizen. Emotions are running at maximum when you’re accused of a crime. As the adrenaline rushes, there is a chance you will say incriminating things. In the moment, everything you say will seem like a good defense. But the more you talk, the more ammunition you give the accusers. Stay calm, ask for an attorney and go through the process. If you’re level headed, the actual case they present becomes much harder to stick.

If you look online, you can find several videos of individuals in handcuffs jawing away at cops. They are telling them of specific cases that are related to the current incident. In these rantings, they are letting the cops know that they’re in ‘big trouble’ for violating individual rights.

Unfortunately, debating law with a cop during an arrest is not a good idea. None of these videos show the aftermath of arguing with a cop during a solicitation arrest. Everything is recorded, and anything on film or in the police report can be used against you. If possible, avoid making the mistake of playing lawyer during solicitation of prostitution charges.

If there was no discussion about a fee, then it is a normal encounter between two consenting adults. When a sexual encounter lacks the contingent of an exchange of items or funds, it becomes an entirely different situation. This is of course assuming that an individual was not a victim of a police sting for prostitution. At that point, it can be assumed that previous conversations leading up to the encounter discussed a fee. There is still wiggle room for context, but a slim bet in the eyes of the law.

To beat the solicitation charge, the original motivation for the prostitution can be your defense. It can be argued that a third party was the aggressor in the meeting. Sometimes this third party is considered the ‘pimp’, or the individual that setup the meeting. If it can be proven that the meeting was made under duress, then the victim now becomes a witness. This is a successful defense for victims that were part of a police prostitution sting.

Entrapment is one of the most overly argued situations concerning solicitation of prostitution. Sting operations cast a wide net to catch adults in the act. Since solicitation of prostitution doesn’t require the act to take place, the case is made long before two adults agree to meet. This creates a small opening for a defense, but it is entirely situational. Reasonable doubt is a possible defense if it can be argued that the victim was unclear about payment being involved.

A little bit of knowledge about prostitution charges will save your life. No individual should give up their rights without knowing the consequences. Even if you’re charged, there are rules that need to be followed.