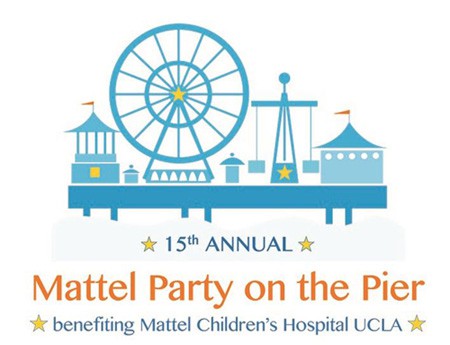 The Bell 430 is a twin-engine light-medium helicopter from America. Was built by Bell Helicopter and made the first flight in 1994. This cool helicopter is a more robust development from the Bell 230, also a derivative from its predecessor, the Bell 222.

The conceptualization of Bell 430 was during the developing stages of the model 222 to Bell 230. Here, the manufacturer saw the need for a stretched fuselage with a four-bladed main rotor. In 1991, Bell Helicopter began the initial design work of Bell 430, and in February 1992, the manufacturer launched two prototypes.

The two-prototype featured different configurations. One made its first flight on October 25, 1994, while the second version flew on December 19, 1994. It featured the full avionics suite of the Bell 430. 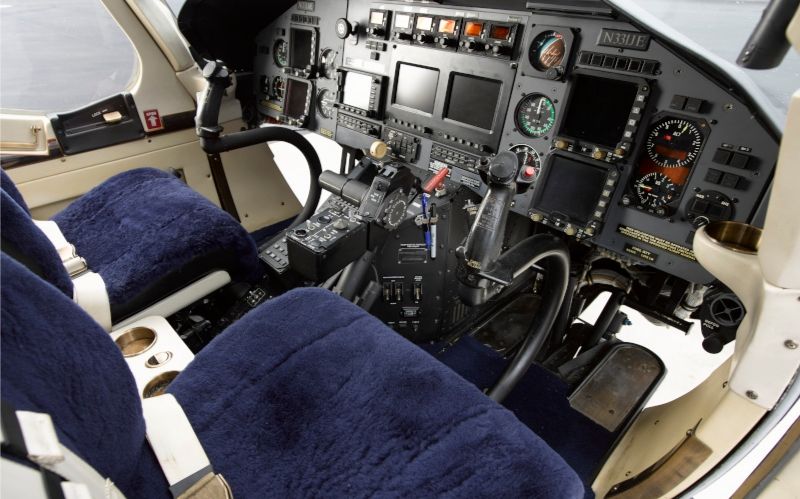 The Design of Bell 430 Helicopter

When compared to its precursor, the Bell 430 has significant improvements. Starting from the four-blade, hingeless, and the main composite rotor. However, the Rolls-Royce 250 turboshaft engine running the 430 is the same model that Bell 230 used. Though the 430 engine is 10% more efficient.

More changes come with the overstretched fuselage, which includes two extra seats. Another was the installation of fuel tanks and the landing gear to the lower end of the fuselage. Others are the option of either a retractable wheeled undercarriage or skids. Plus, its possible to fit flotation gear in emergency cases.

On the cockpit of this cool helicopter, it features an avionics suite that includes the Honeywell KFC 500 automatic flight control system and the Bendix King Gold Crown III communications. The flight deck has an integrated display system and an electronic flight information system. Also, it has an equipped optional navigation positioning system.

Besides, the cabins configuration is for ten passengers, including the pilot and co-pilot. The layout on the main cabin includes three rows of seats. The executive layout of six to eight seats can are offered, which feature reclining leather stitched chairs, wood consoles, and deep-pile carpets, among others. 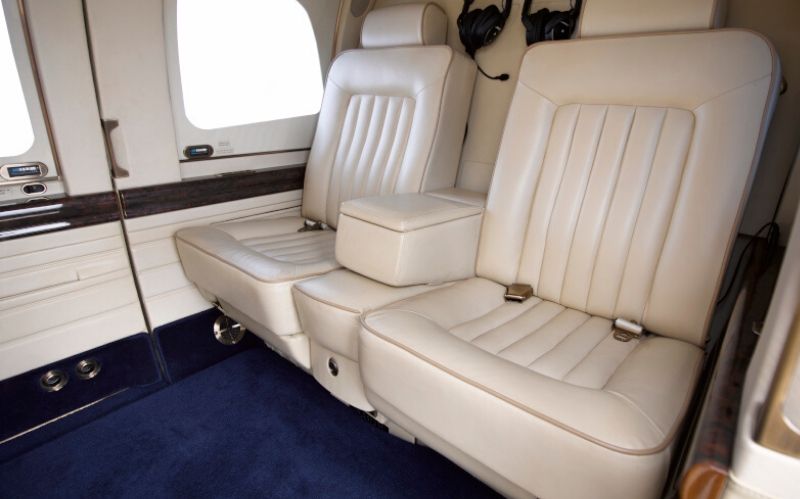 If you want to buy a helicopter that will give you high speed, corporate, and executive service, go for Bell 430. It uses two Rolls-Royce 250-C40 turboshaft engines that have a take-off rating of 584W each, plus a continuous maximum power of 521kW.

The certified range and ceiling service of this cool helicopter are 653 km and 4,450m, while its maximum altitude levels are 5,590m. It cruises at a maximum speed of 277km/h and 250km/h and has a determined endurance time of three hours and thirty minutes. Again, the weight of the helicopter is about 2,406kg, while its total take-off weight stands at 4,218 kg.

If you are shopping for a helicopter with a corporate version, VIP leather seats, VIP soundproofing system, headset connections, among other incredible executive features, go for Bell 430, it’s impressive, appealing and compelling. The current estimated cost ranges from $5.9 million to $6.2 million.

Want to buy a helicopter? Then the Bell 430 is the one for you. It’s versatile and sturdy. Plus, in emergency services, it has a capacity of two patient stretchers, three to four medical attendants, and an external load of up to 1,585 kg.

The helicopter has an option of a forward and rear door, and slide-down doors. It can fit a searchlight and landing light. Besides, it has corporate services like refreshments cabinets, limousine-like privacy windows, and communication devices. In summary, the Bell 430 offers you the excellence you deserve in all your air travels. 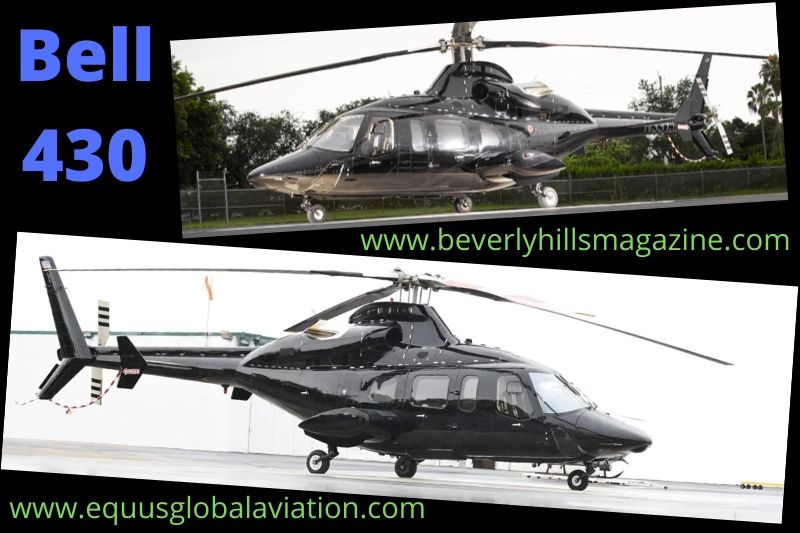