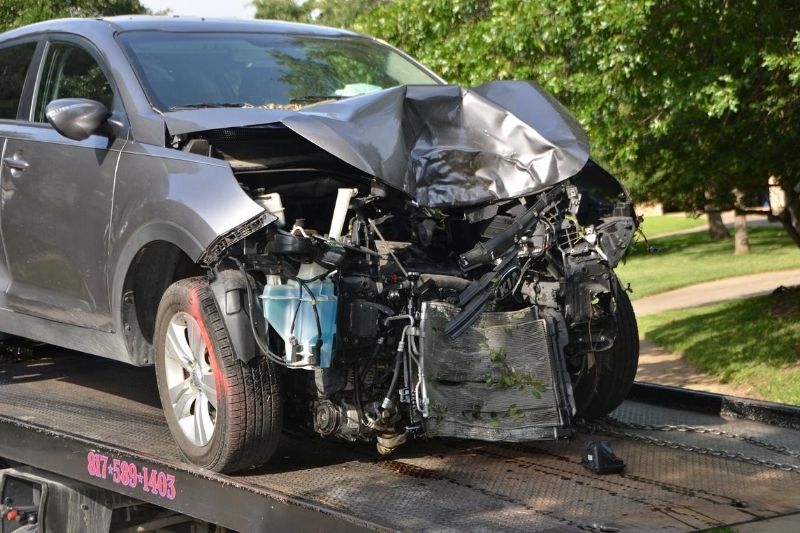 How To Prove Negligence In A Car Crash

Ellen DeGeneres has been at the top of her profession for years and has won multiples of almost every entertainment award on the planet.  She’s made us laugh with her stand-up comedy, glued to the television watching her sitcom Ellen, surprised the world as the first person to come out on national television and has entertained us since 2003 in her long-running talk show, The Ellen DeGeneres Show.

In 1986 when Johnny Carson not only had her appear on his show but also pulled her over for a conversation on the couch, it was obvious that her fame would soar.  Carson was a star maker and an appearance on his show along with a summons to the Tonight Show couch were the jackpot.  For over 30 years, Ellen has been one of America’s favorite performers winning more People’s Choice Awards than anyone else (20) and the Presidential Medal of Freedom from President Obama in 2016.

Ellen is well known for her endless energy dancing up and down the aisles of her TV show studios, headlining numerous Hollywood award shows and her frequent charity work and performances. In her spare time, Ellen is by far the #1 celebrity home flipper leaving her competitors such as Jennifer Aniston, Meg Ryan and Diane Keaton in the leftover construction dust.

Ellen DeGeneres and her wife, Australian–American actress Portia de Rossi’s latest real estate offering and a predominant subject in Ellen’s book, Home, is an expansive house and grounds on a Montecito, California hill overlooking the ocean and mountains.  Known as “The Villa,” it was designed by noted architect Wallace Frost after returning from Italy.  Entranced by 17th century Italian villas, this was the home he envisioned and built for himself and his family, which he replicated with great accuracy.  Decades later, acclaimed architectural designer John Saladino fell in love with its “mix of grandeur and modesty” and commenced a five-year meticulous restoration of the property for his personal use.

Ellen and Portia purchased the The Villa in 2013 and expanded the estate through the acquisition of two adjacent properties, which now totals 16.88 acres. They spared no expense in modernizing the historic property for a relaxed California lifestyle.  The 10,500-square-foot home includes six bedrooms, eight baths, nine fireplaces, multiple libraries, a marble-wrapped chef’s kitchen and formal rooms.  An indoor-outdoor entertaining pavilion was built from stone excavated on-site with hand-made iron windows. The couple also added a lap pool, sunken championship tennis court and installed state-of-the-art irrigation, mechanical, electronic and security systems.  The listing agent is Suzanne Perkins of Sotheby’s International Realty.

Ellen DeGeneres and Portia have recently placed their romantic Montecito, California 1930’s Italian villa on the market.  Priced at $45 million.