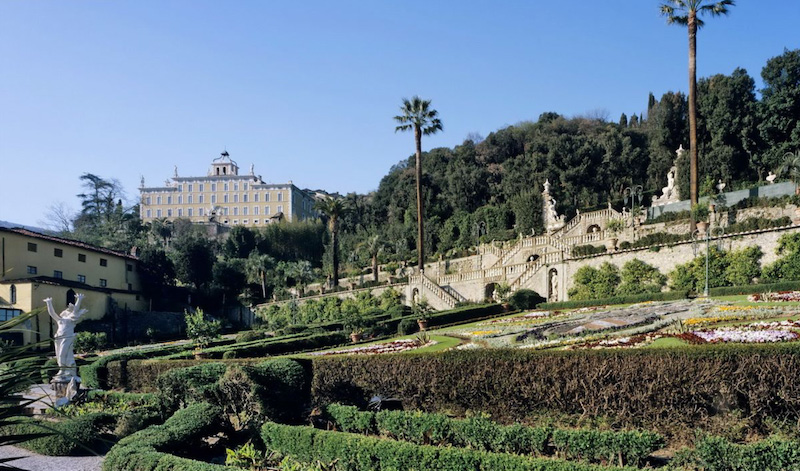 Nowadays, the environment faces more problems, from growing volumes of generated waste to increasing amounts of carbon footprints. This is why eco-friendly technology share a top priority. Fortunately, with the help of social media, advocacies are being disseminated to the masses, thus leading to the development of public interest in upholding practices that aim for the protection and conservation of the planet.

Otaniemi, Espoo houses the VTT Technical Research Centre of Finland, a non-profit organization that — as reported by Joe Iles of GreenBiz.com — has developed a “compostable multi-layer material from agricultural and forestry by-products” used for the manufacturing of pouches for storing natural produce.

These storage products are made from a wood-derived plastic that has cellulose, a renewable polymer that’s widely used in industries globally. Thus, it can be utilized extensively as an alternative packaging to regular plastic in every country, upon adopting the process designed by the VTT Technical Research Centre.

In a web article, Lauren Bennett, a news reporter of Deseret News featured a facility in North Salt Lake, Utah which is able to convert food waste to renewable energy. This anaerobic food waste digester provides the citizens of Utah a more responsible option than disposing of their food waste in trash bins.

The basis of the system is an elaborate biological process called anaerobic digestion. It involves synthesizing microbes into a form of biodegradable material. The Wasatch Resource Recovery, a public-private partnership is tasked with collecting an estimated 700 tons of food waste every day. Its goal is to double that volume to a daily collection of 1,400 tons.

Two years ago, in 2017, about 82% of the electricity generation in the state of Idaho was reported to have come from renewable energy resources, leading to a significantly lower electricity expense in households. In fact, Idaho has the sixth-lowest average electricity charges in the entire United States.

About 60% of the in-state electricity supply is from hydroelectric power. Natural gas was also used by approximately 53% of households as the primary fuel for residential heating.

Moreover, this year, the city council of Boise voted for the adoption of “Boise’s Energy Future,” a governmental plan with the objective of achieving a 100% renewable energy usage for electricity by 2035. Involved in this long-term project are the residents and local organizations, as well as private businesses like hydroelectric power providers and solar energy companies in Boise.

The construction of a house usually entails many environmentally damaging procedures, from iron casting to the cutting down of trees for lumber. To help lessen environmental impacts, Japan Dome House, a manufacturer in Ishikawa, Japan provides an eco-friendly housing solution: polystyrene dome houses.

Prefabrication of a dome house doesn’t produce any waste. It also does not involve deforestation. Additionally, this expanded polystyrene product is cast through a generally clean process since the main material — polystyrene — has been derived from carbon and hydrogen.

A dome house is durable, has thermal insulating properties, and is both fire and earthquake-proof. It also doesn’t contain formaldehyde, an acid that causes some short-term health complaints.

Science and technology can work together to promote progress in human societies while simultaneously helping nature by going green. In the years to come, more innovations will be introduced to further foster environmental protection.