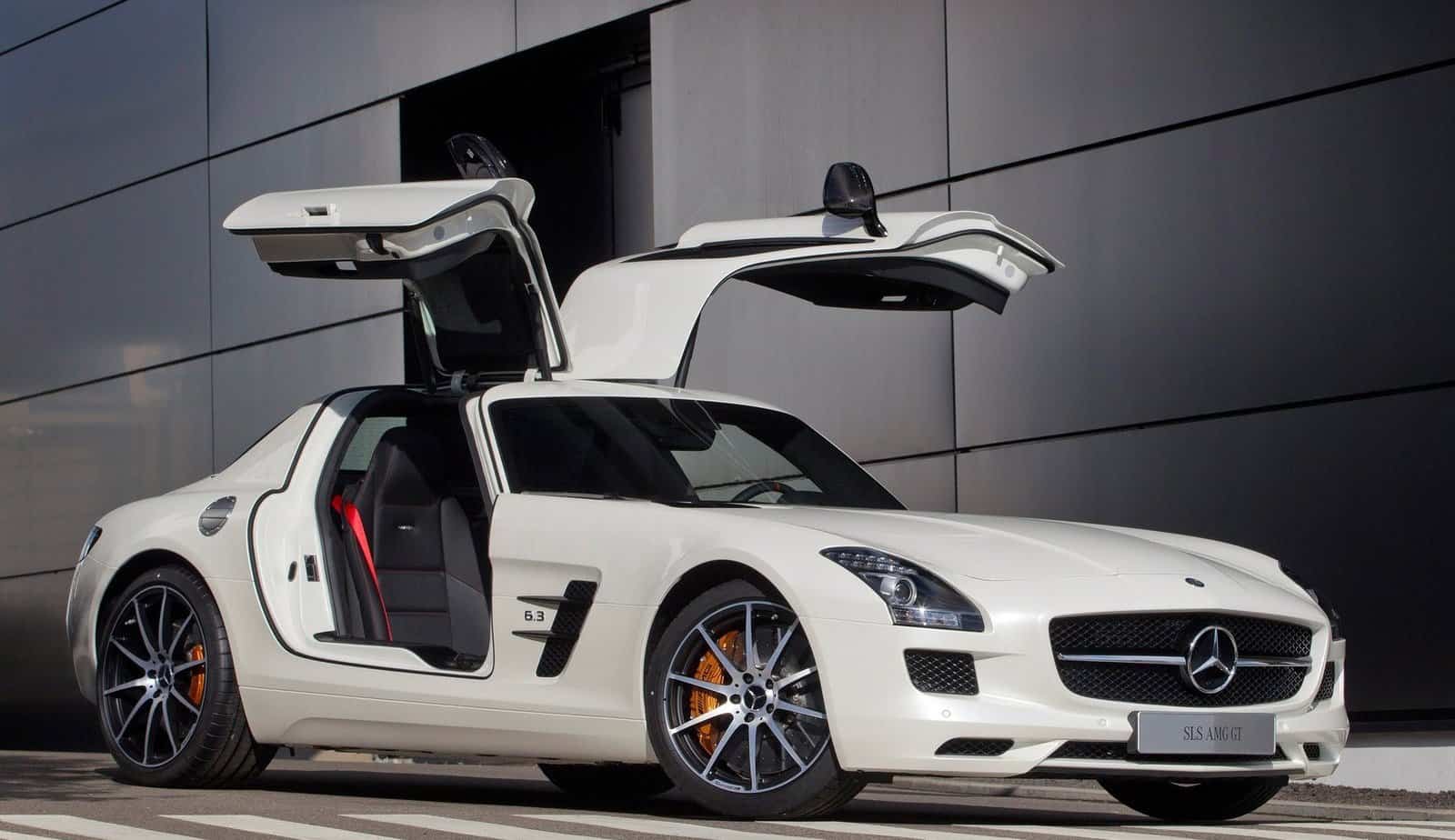 Dwayne Johnson, most commonly known as The Rock has been a household name for decades ever since he made his debut in the World Wrestling Federation(WWF) in the early 90s, and later through his hugely successful career in acting, he has become one of the most successful and prolific Hollywood celebrities. Dubbed the “People’s Champion” during his wrestling days, he became an icon during his time in professional wrestling. This launched his marvelous and defining acting career which has made him one of the most formidable Hollywood stars on the planet.

Dwayne Johnson was born to a family well connected within the wrestling world. His father Rocky Johnson was a popular wrestler in the early days of professional wrestling. Johnson was keen on taking part in athletic sports from a young age and was being hailed as a gifted athlete. He was a talented football player and wrestler during his high school days which showed a sign of things to come.

Johnson was a promising football prospect right from his childhood and as a result, received many offers from college football teams. He decided to join the University of Miami as a defensive tackle on a full scholarship. Johnson was part of the Miami Hurricanes national football team in 1991. He graduated with a Bachelors’ in criminology and physiology.

After graduating he decided to follow his father’s footsteps as a professional wrestling career first as ‘Rocky Maivia’. He then went by simply as ‘The Rock’. He quickly rose through the ranks and became one of the most prolific and iconic wrestlers in the business. His chants and catchphrases attracted people from all around the world and from then on he was known as the People’s Champion. Throughout his tenure, he became an 8 time WWE champion which solidified his status as one of the greatest superstars of all time. This also gave him a celebrity status in wider Hollywood which launched his famous acting career.

Johnson made his big-screen debut as The Scorpion King in ‘The Mummy Returns. This led to the spin-off film also titled ‘The Scorpion King’ with him as the lead for the first time. He also appeared in several other notable films throughout the years including Gridiron Gang (2006), Reno 911!: Miami (2007), and Southland Tales (2006), Game Plan (2007), Get Smart (2008). He appeared in widely successful films like Fast Five (2011), G.I Joe Retaliation (2013), Pain & Gain (2013), Hercules (2014), and also as the lead in the hit TV Show Ballers (2015-2019). He has been a staple in the Fast & Furious franchise due to positive feedback from fans and critics alike which has duly contributed to him being the highest-paid actor in Hollywood in 2013 according to Forbes.

Dwayne Johnson is an active Instagram user and always keeps his followers updated with his latest endeavors. Johnson has said that he remains busy by taking on multiple projects in a year. He has starred in the well-acclaimed Fast 9 this year.  Johnson will appear as the titular Black Adam which will be released in 2022. He will also star in the Netflix film Red Notice and the Disney film Jungle Cruise which will be released this year. Stay tuned!