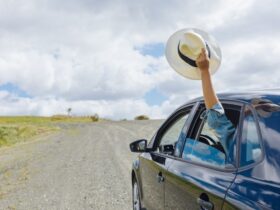 Factors to Consider When Buying A Sports Car

The first announcement of the Venom F5 was in 2014. When Hennessey, the American-based manufacturer, was still producing Venom GT, which stopped three years later. But the Venom F5 is yet to grace the market. Despite that, Hennessey been releasing tons of information regarding the dream car.

According to the company founder, John Hennessey and Hennessey Special Vehicles team, the prototype of the highly expected fast car is undergoing testing. Also, the Texas-based company promises the first Venom F5 will arrive in the summer. 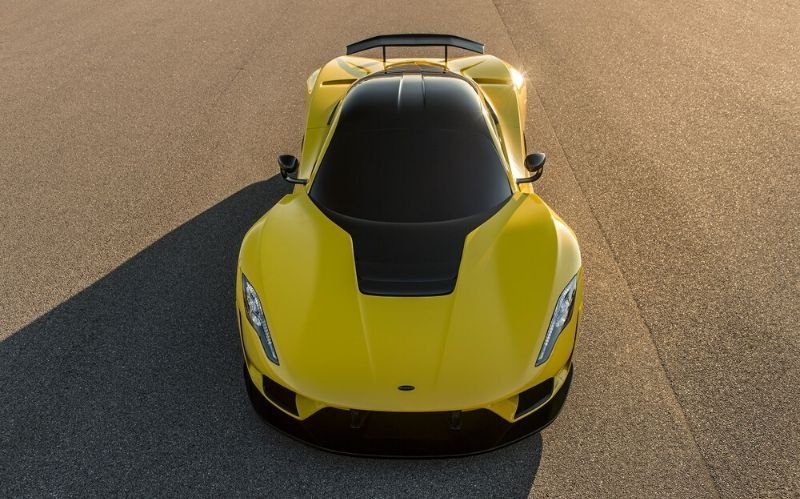 The Engine and Performance Anticipation of Venom F5

For a while, Bugatti Chiron and Koenigsegg Jesko Absolut have been cars capable of smashing 300 mph. But, reports from Hennessey suggest, the Venom F5 will rewrite that chapter. They went further to state; the summer unveiling will include a video of the fast car breaking 310+ mph.

It seems like six years wait is over, and the Venom F5 will finally fulfill its promise as the quickest car ever produced. That might happen considering the Hennessey has a habit of tunning other manufactured cars and coming out with massive horsepower output.

The anticipation is that the Venom F5 will play host to a 6.6-liter twin-turbo V8 engine, with an output of 1,817 hp and 1,193 lb-ft of torque. Equally, the motor pairing includes a 7-speed single-clutch automatic transmission.

On acceleration, the company claims, the dream car will take 10 seconds to run from zero to 180 mph, and 30 seconds from zero to 249mph and zero again. Whether real, those stats are unbelievable, considering Bugatti’s Chiron and Koenigsegg’s RS take more seconds to achieve a similar fate.

The body design is a complete departure from the Venom GT. Maybe, it’s because they designed the Venom F5 from scratch while they revised the Venom GT from Lotus Exige. But going with Hennessey’s words, the design of this dream car has evolved, though he issues no specific details.

Whatever the case, the fact remains Venom F5 is a fast car, and for it to achieve those mind-blowing speeds of 300+ mph, it needs something special. It requires a more modern look with extra aggression and aerodynamic support. Above all, it needs a cooling system to handle high performance.

Overall, they built the body from a carbon-fiber tub, a joint development with Delta Motorsports. The Venom F5 weighs less than 3000 pounds (1,360kg). It also measures 38,353 pound-feet per degree on the torsional rigidity. 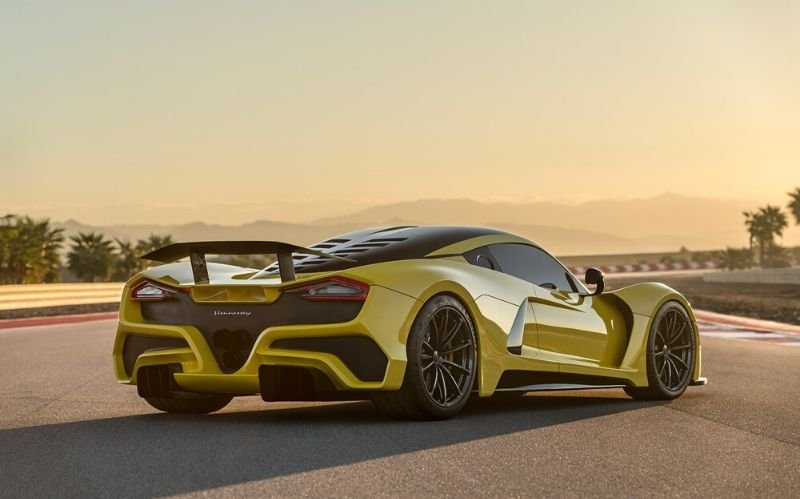 The Selling Price of the Fastest Hypercar

The unfortunate part of this hypercar is that it is a limited edition. Only 24 units of the Venom F5 coupe will ride on roads. Plus, the base price ranges around $1.8-million, and only 12 units are for the American market. While the remaining 12 are for global customers.

Several years have passed since Hennessey revealed plans for the Venom F5. Lots of unconfirmed reports have been coming out. The best thing is, Hennessey, and the team has issued continuous updates on the progress.

For those who prefer electric vehicles, too sad, the company has no imminent plans to venture in that direction. They like being old school and prefer the thrills of internal combustion, and engines that make cars go fast. 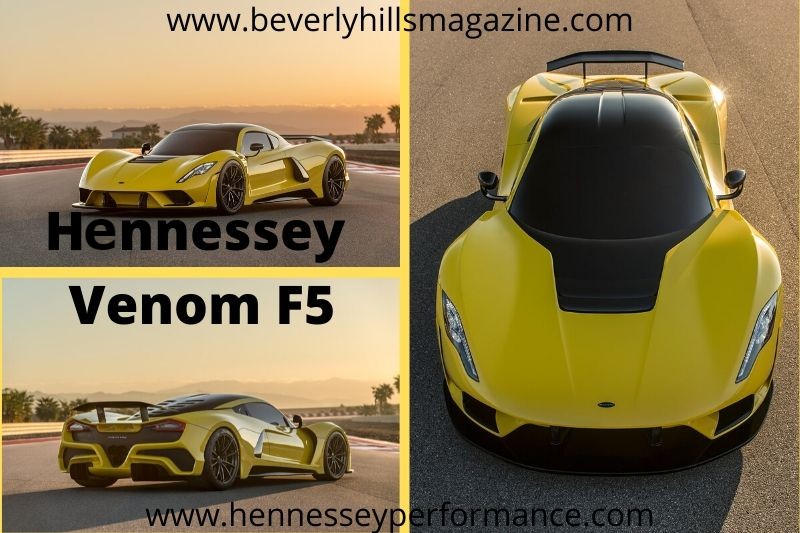 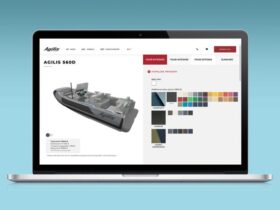 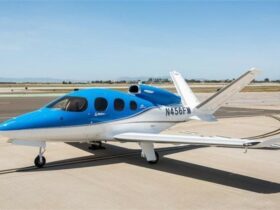 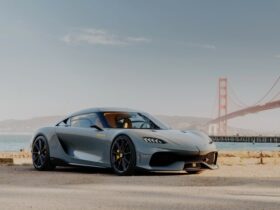 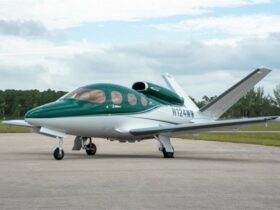