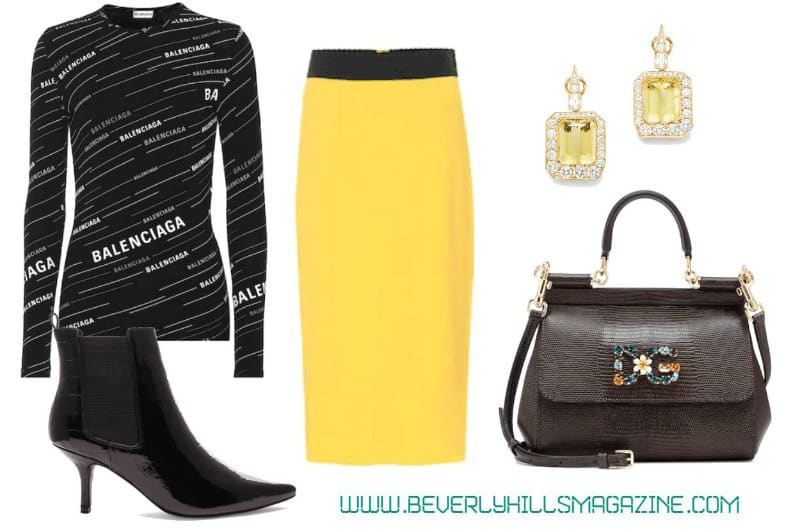 An Artistic Mélange Between Europe, New York and L.A. Contemporary, New De Re Gallery West of Pacific Design Center Spotlights Masters of Present and Past

A vibrant new destination in the local community where contemporary art from Europe, New York and Los Angeles intertwine, and modern prodigies mingle with established masters, De Re Gallery will hold a VIP grand opening party on Thursday, May 15, followed by its public opening on Friday.  The gallery, located in the West Hollywood design district at 8920 Melrose Avenue, offers an exciting new exhibit space just three blocks west of the Pacific Design Center. 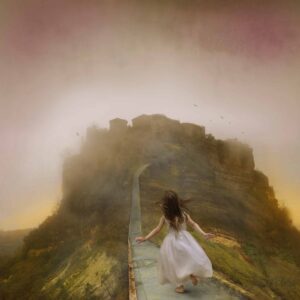 De Re Gallery is the brainchild of two visionaries.  Marine Tanguy, a Cambridge art history graduate, most recently served as director of The Outsiders Gallery in London and as co-director of Lazarides known for discovering Bansky.  It was here where she first met Steph Sebbag, art enthusiast/collector and founder, president and chief creative officer of bpg, an award-winning L.A. advertising agency serving the entertainment industry.  Subsequently together at Art Basel Miami, a mutual idea was born for a new gallery in L.A., one that took its name and inspiration from Tanguy’s childhood home on the French island of Ile de Ré. 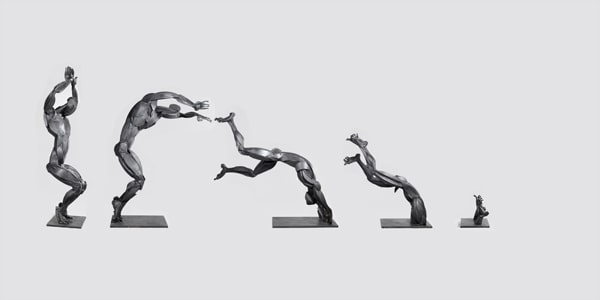 The works of these 21st century prodigies are displayed alongside those by Salvador Dali, Andy Warhol, Tom Wesselmann, Fernando Botero, Banksy and others.  As director Marine Tanguy explains, the mission of one of the best new Los Angeles galleries is to embrace “a sense of artistic continuity,” creating a living dialogue between these masters of the present and the past. 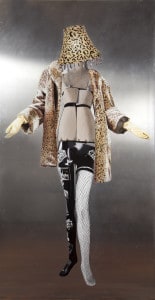 “We have the grand privilege to witness the creation of the art world of tomorrow in Los Angeles,” offered Marianne Le Morvan, director of the Berthe Weill archive, contemporary art expert.  “Marine Tanguy, whom artistic intuition already gave her the opportunity to direct an influential gallery in the European contemporary art market, brings her whole personality to this new gallery, partnering with the creative eye of art enthusiast and collector Steph Sebbag, who could be the next Charles Saatchi.”

De Re Gallery is located at 8920 Melrose Avenue (between Robertson and Doheny), Los Angeles, CA 90069, in the highly desirable West Hollywood design district.  The gallery will be open Tuesday through Saturday from 10 a.m. to 7 p.m., Monday for private appointments only.For more information, please call (310) 205-7959 or visit online at www.deregallery.com.  Become a fan on Instagram.