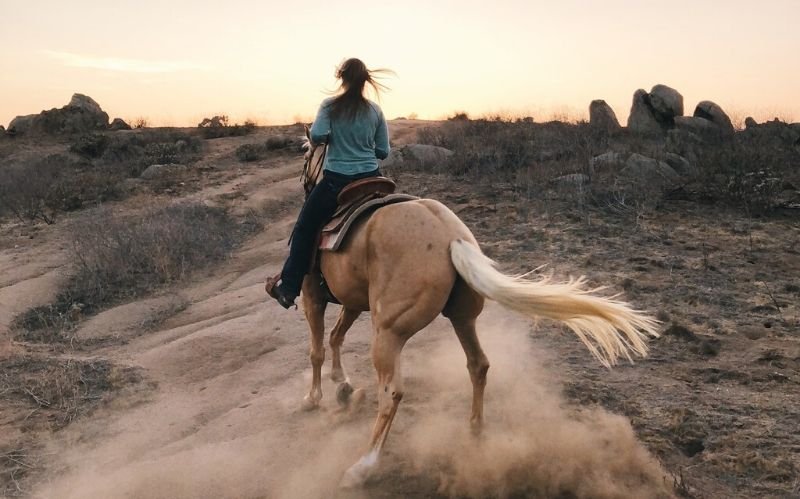 How To Improve Your Horse Riding Skills

Legendary British actor Dame Joan Collins has, for a long time, been known for her hit ABC soap opera Dynasty. But recently, the Tv star and her film producer husband Percy Gibson made news when they finally listed their midtown Manhattan Pied-A-Terre house for around $2.1 million.

The couple has owned the home for almost two decades, having bought the home as newlyweds in 2002. The house has been on and off the market over the years.

In 2011, Joan listed the house for a whopping $2.9 million and then in 2012, for about $2.2million. But now, with the pandemic taking a huge toll on the real estate sector, the 87-year-old has had to offload the property at a cheap price tag.

Joan Collin’s pied-a-terre is located on the eighth floor of the Dorchester building in Manhattan. According to the listing, the home comprises three units close to Central Park, some shops, and restaurants.

The 2,200 square foot condo features three bedrooms and three bathrooms. Of the three bedrooms, two are master suites, and one a guest bedroom in a separate wing.

The main suite comes with a large walk-in closet, which is said to be Dame Collin’s favorite spot in the home. In total, there are 16 closets throughout the apartment.

The condo also features an expansive living and dining area, which is great for entertainment. There’s also a gallery kitchen that the new owners can easily open if they prefer an open floor plan.

During their cycle of listing the house on the market, Collins and her husband made several renovations on the condo. They redid the oak floors, added more mirrors on the walls for better lighting, and even refinished the bathroom.

There is no doubt that Dame Joan Collins has had an impressive and exciting career, which forced them to travel often. But now that she’s living a more settled life, we’re expecting to see a lot more of her property on the market.

Her Pierre-A-Terre was built in the year 1957 and is now on the market for $2.1 million. The listing agents are Carolyn Weiner-Trapness, Brown Harris Stevens’ Broadway office, New York City.