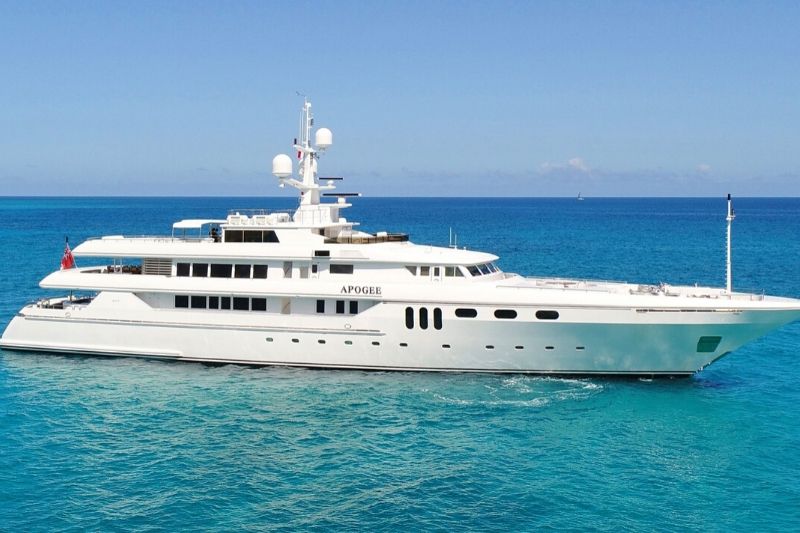 Produced by UK-based production company, Big Book Media, Damascus Cover is based on the best-selling 1977 novel by Howard Kaplan. Directed by Daniel Berk (Sometimes They Come Back For More, Public Enemies), and produced by Hannah Leader (Lucky Number Slevin, Gosford Park, Before the Devil Knows You’re Dead, Spider), the film is a tense espionage thriller, steeped in historical references and rich color about the Syrian capital with furious action throughout. The screenplay is written by Samantha Newton and Daniel Berk.

Berlinale 2015 will mark the official sales launch of Damascus Cover when London-based Carnaby International, who are handling worldwide sales, begin pre-sales negotiations.  With buyers recognising the film’s appeal as an intelligent action spy thriller, pre-sales interest has already been particularly strong with deals struck in several major territories, soon to be announced

Producer, Hannah Leader said: “Damascus Cover is a great script – believable and brilliant. The characters and situations are vividly drawn and the Middle East setting really brings to life this spellbinding moment in history, which is both topical and timely. With Daniel at the helm, it’s going to be a beautiful picture.”

Fresh from filming Stonewall, a hotly tipped Oscar contender, Jonathan Rhys Meyers takes the lead in this fast-paced action thriller. Jonathan said: “I’m enormously excited about this role. This was a hugely significant time in the conflict in the Middle East, post-cold war and with the collapse of the Berlin Wall when an amount of spies were redeployed to the Middle East, where the theatre of covert operations would now take precedence. With a highly thoughtful and intelligent script by Daniel Berk and Samantha Newton I’m thrilled to be a part of this project and can’t wait to start shooting with a very gifted international cast and crew.”

Olivia Thirlby added “I’m thrilled to be a part of Damascus Cover. It’s an honor to collaborate with and work alongside such a diverse and talented group of individuals on a project that looks closely at a fascinating time in history. I am extremely excited to begin the shoot.”

Set in 1989, as the Berlin wall falls in Europe, the plot focuses on a veteran spy sent undercover in Syria to smuggle a chemical weapons scientist and his family out of Damascus. Within days of his arrival he realises he’s being followed. His partner doesn’t show, his local contact disappears, and a group of men are trying to kill him. It’s not long before his routine mission unravels to reveal a string of murderous conspirators. Marked for death and caught in a maddening puzzle, he must race for survival. The events and people in the script are based on true life events.