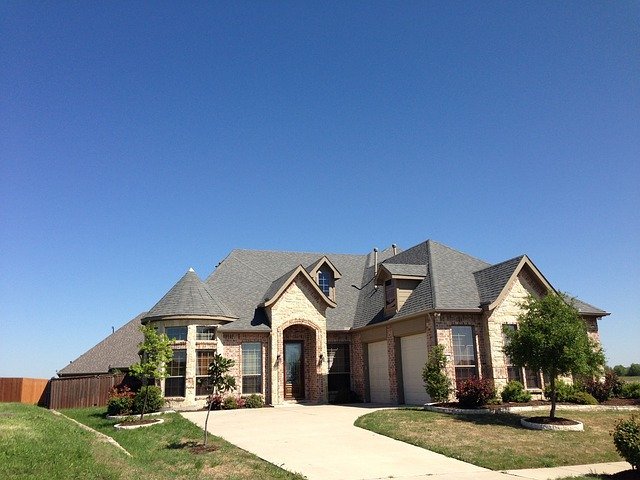 How To Build A Luxury Home By Yourself

The Beverly Hills City Council unanimously passed a resolution condemning the government of Brunei for a series of laws that impose extremely harsh penalties, including death by stoning for homosexuality and adultery. The resolution also calls for the Brunei government owners to sell the hotel and other properties it owns in Beverly Hills.

The City Council’s resolution will be delivered to the U.S. Department of State, asking that the federal government take appropriate action to condemn the Brunei government’s policies.

“I brought this resolution forward because of my own and the Beverly Hills community’s fierce reaction to the horrific laws and punishments in Brunei,” said Mayor Lili Bosse. “These laws are shocking, inhumane and must be met with a strong statement of support for human rights of the people of Brunei.”

The government of Brunei, led by Hassanal Bolkiah, the Sultan of Brunei, has recently implemented extremely harsh laws that, in phases, will impose penalties including death by stoning for homosexuality and adultery. The laws would also allow flogging and severing limbs for theft and other offenses.

The United Nations has condemned the actions of the government of Brunei and urged Brunei to revisit its penal code. Several prominent individuals have announced a boycott of all hotels owned by the Dorchester Group, including the Beverly Hills Hotel. In recent years, the Beverly Hills City Council has strongly supported basic human rights such as gay rights, marriage equality and the right of all people to live with dignity and freedom from oppression and discrimination.

In a packed Council Chambers, including more than 100 hotel employees, dozens of speakers came forward to talk about the extreme laws in Brunei and also expressed concern about the impact on the iconic Beverly Hills Hotel and its employees.

While supporting the resolution, the City council members underscored their individual affection for the hotel. “It is extremely important that we separate out the hotel from the ownership,” said Mayor Bosse.” For more than a century, the City has had a strong and positive partnership with the Beverly Hills Hotel. I am not calling for a City-sanctioned boycott. I feel that each individual and group should make their own decision and I personally will not be attending any events at the hotel until this issue is resolved.”

Watch the meeting as it occurred in Beverly Hills on May 6th, 2014 here.

The Beverly Hills City Council in 2010 passed a resolution condemning Iran for imposing a penalty of death by stoning for a woman accused of adultery. Her sentence was eventually reduced to 10 years in prison, which was attributed to international pressure. While recognizing that the Dorchester Collection, The Beverly Hills Hotel’s owner, is affiliated with the government of Brunei, the City of Beverly Hills has a productive and positive relationship with the hotel that goes back more than 100 years. The laws in Brunei do not affect the operation of The Beverly Hills Hotel and are no reflection on the hotel’s management and staff. The City’s actions are intended to contribute to local and international outrage and help reverse polices and laws in Brunei that do not uphold international human rights.